Young John is a Nigerian record producer and audio engineer. He is best known for producing the critically acclaimed single titled “Story For The Gods” off Olamide’s Street OT album. With music production credits on albums including Street OT and 2 Kings, Young John was ranked #3 in The NET ‘s list of “Nigeria’s Top 7 Biggest Music Producers” and went on to be nominated in the “Producer of The Year” categories at the 2015 Nigeria Entertainment Awards and The Headies 2015. He works with Hit Factory Studio which is currently affiliated with YBNL Nation.

Born into a Christian family of Akwa Ibom descent in Ibadan, the capital of Oyo State, Young John had his basic formal education at Ideal Foundation Primary School, Ibadan and GOF College, Osun State. He is presently studying Communication and Language Arts at the University of Ibadan.

Young John started playing musical instrument as a child. He formed a group called AVG along with his brothers before he got signed to Hit Factory Studio in 2012. While working as producer at Hit Factory, he produced a chart-topping single by Olamide titled “Story For The Gods”.

He was nominated for “Producer of The Year” at the 2015 edition of The Headies for his work on “Bobo”, a song by Olamide which rose to critical acclaim.

Young John has been credited for producing songs like “Gbese” and “Efejoku” by Lil Kesh, “Biggest Backside” by Davido and album credits including The Baddest by Davido, 2 Kings by Olamide and Phyno and Eyan Mayweather by Olamide. 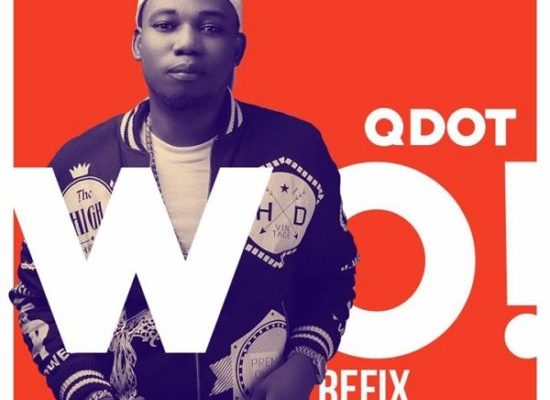