eBuzz Nigeria
Home Viral Ramsey Nouah calls out electronics brand after TV he purchased for about... 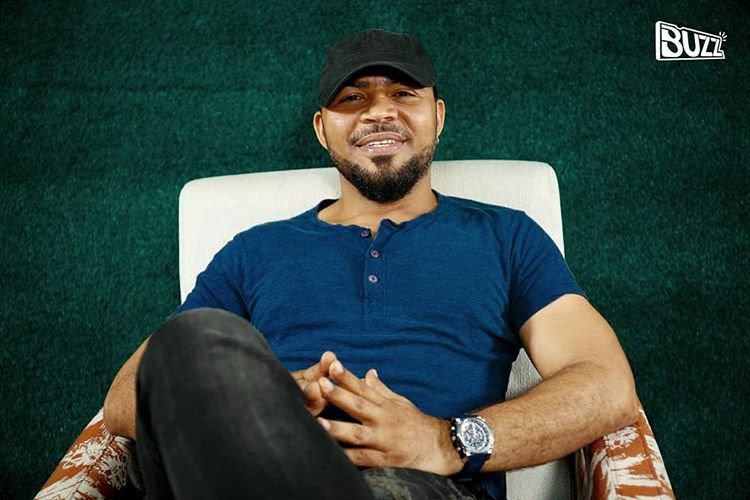 Many times, customers who purchase well known brands expect the very best from them but are let down sometimes and are left with no choice to approach the social media court when all other means of settling has failed.

According to the film star, he bought a television from LG less than a month ago for close to N500k and the scree got damaged after it was hit by a squash ball as a result of his kids playing around.

Nouah said that the entire TV packed up as a result and when he took it to the store, he was told the screen does not cover warranty and the amount to fix the screen is about 80% of the entire TV cost.

The obviously livid actor encouraged others with similar bad experiences with the brand to speak up.

In his caption he wrote:

“Dear @lgafrica1 I bought a TV from one of your outlets less than a month ago for 499,000k so basically 500k and the screen got slightly cracked with a squash ball while my kids were playing around.

Not only did my entire TV pack up and refused to come on which puts the quality of the product to serious questions because how do I pay so much for something only for it to shut down completely at the slightest push?

I was told on bringing it in to your store that the screen is not under warranty and it costs over 80% of the total amount to replace the screen. I honestly feel like this is a rip off because what then does my warranty cover? The plug maybe?

How is this supposed to be sustainable to average people who probably saved their hard earned income to purchase your product? What are we supposed to do with no warranty on what happens to be the most expensive component of the product?

No! This makes absolutely no sense to me.

Anybody out there has had any unpleasant experience like mine with these companies and would like to talk about it? This is truly unacceptable and I believe needs to be spoken about.”

Idris Elba strolls solo in his neighborhood after recovering from Coronavirus