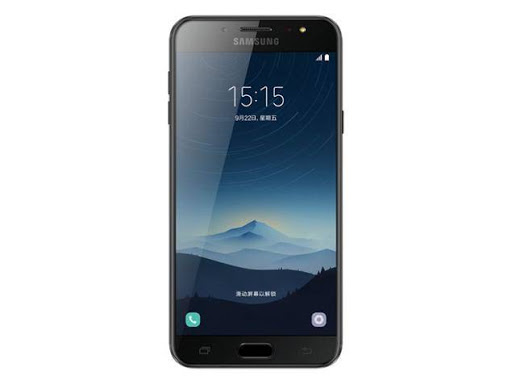 Samsung Galaxy C8 is a 5.50 inches smartphone yet again from Samsung Electronics with a screen having resounding resolution of 1080 by 1920 pixels.

Itel A11 Specs and Price in Nigeria