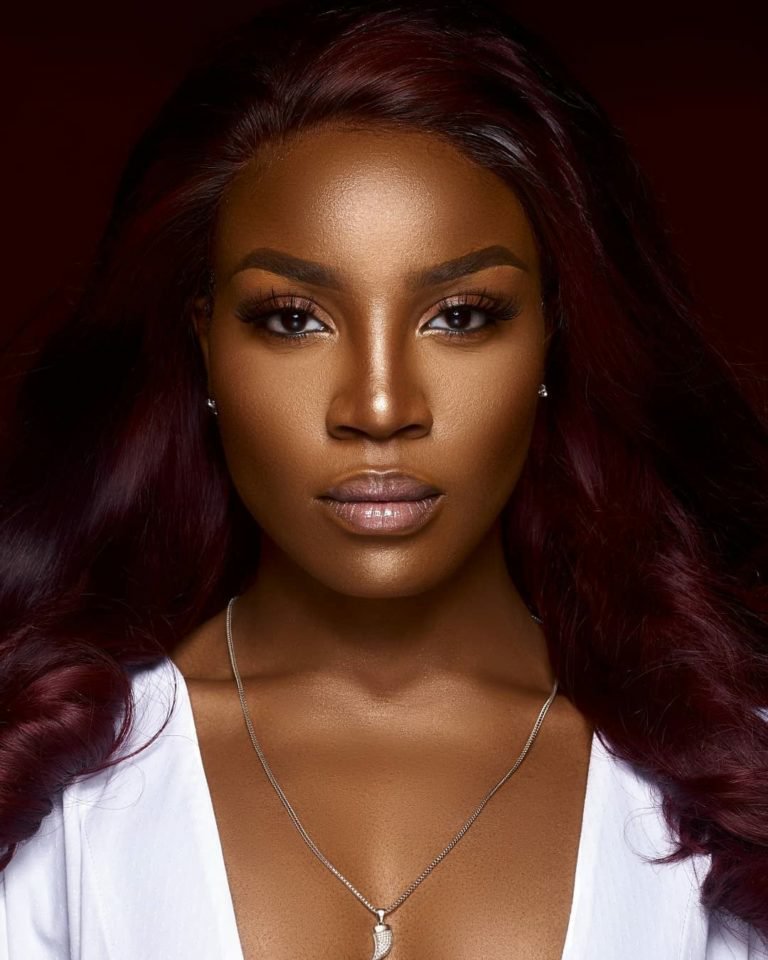 A woman who is love will do anything for her man, including running errands and doing house chores even without being married to him. When a woman loves a man, she can go many miles to prove the depth of her love and loyalty to him.

In the case where the lover of such a woman does not value her and cheats on her, rather than question her man about it, she goes out to fight the other woman whom she sees as her rival.

Seyi Shay has now taken to the popular micro-blogging platform, Twitter, to address the issue. The music star told her female fans and followers what to do the day they have to confront their man’s side chic. 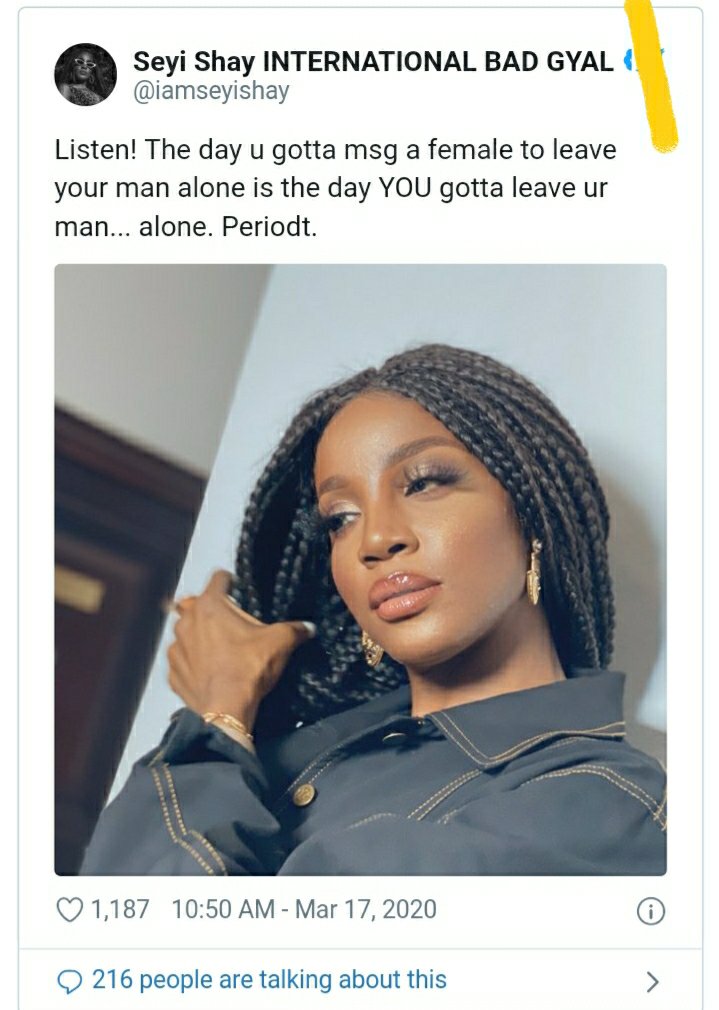