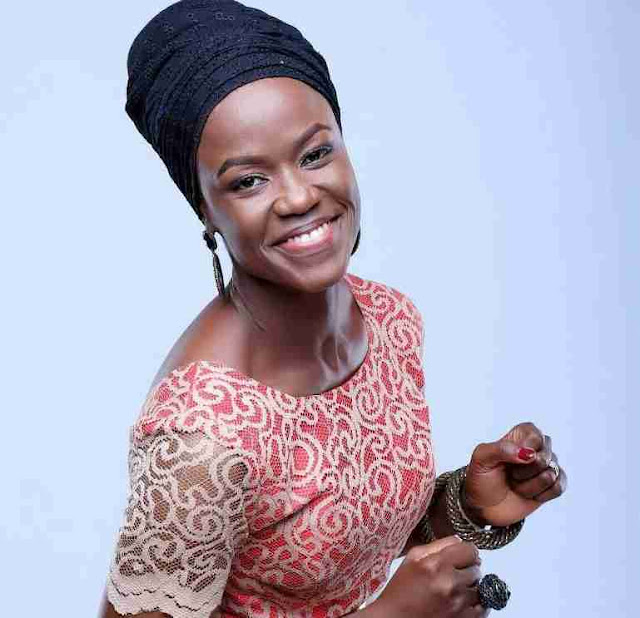 Shola Allyson-Obaniyi, popularly known as Shola Allyson is a Nigerian soul and folk singer, and song-writer. She came into limelight with the hit album Eji Owuro, which was the soundtrack album for a film of the same name.

Shola Allyson was born in Ikorodu, Lagos State where she had her primary education at Anglican Primary School and Shams-el-deen Grammar School, Ikorodu for her secondary education. Shola Allyson could subsequently attend Government Technical College, Agidingbi, Ikeja, where she studied Business Studies and obtained an NBTE Certificate.

Shola Allyson studied Music Technology, majoring in Voice and minoring in Music at the Polytechnic, Ibadan where she acquired a Higher National Diploma (HND) degree Polytechnic according o sources.

Allyson got married to Toyin Obaniyi in the year 2003, a fruitful marriage blessed with children.

However, Shola Allyson was said to kick-start her career as a back-up singer, when she was only a teenager. She later became a professional back-up singer and worked with musicians such as: Yinka Ayefele , Gbenga Adeboye, Pasuma, Obesere and Daddy Showkey.

The opportunity to make her first album Eji Owuro , came when she met a man with a movie script in a public bus. The man initiated a conversation with Allyson, telling her about a film shoot he just concluded, titled "Orekelewa". Allyson was eventually called to sing a soundtrack for the film, which led to the change in the title of the film to "Eji Owuro". When Eji Owuro the film, was released, the studio decided to make a full music album for the film. The album, upon release, became a huge success commercially and critically, launching Allyson into the music industry.

Shola Allyson has ever since been a sweetheart to good music lovers. Below is the list of albums and Shola Allyson songs list.