Nollywood actress and new wife of Nigerian Billionaire and politician, Regina Daniels has shared new photos and video of herself cruising and slaying in her husband’s private jet. 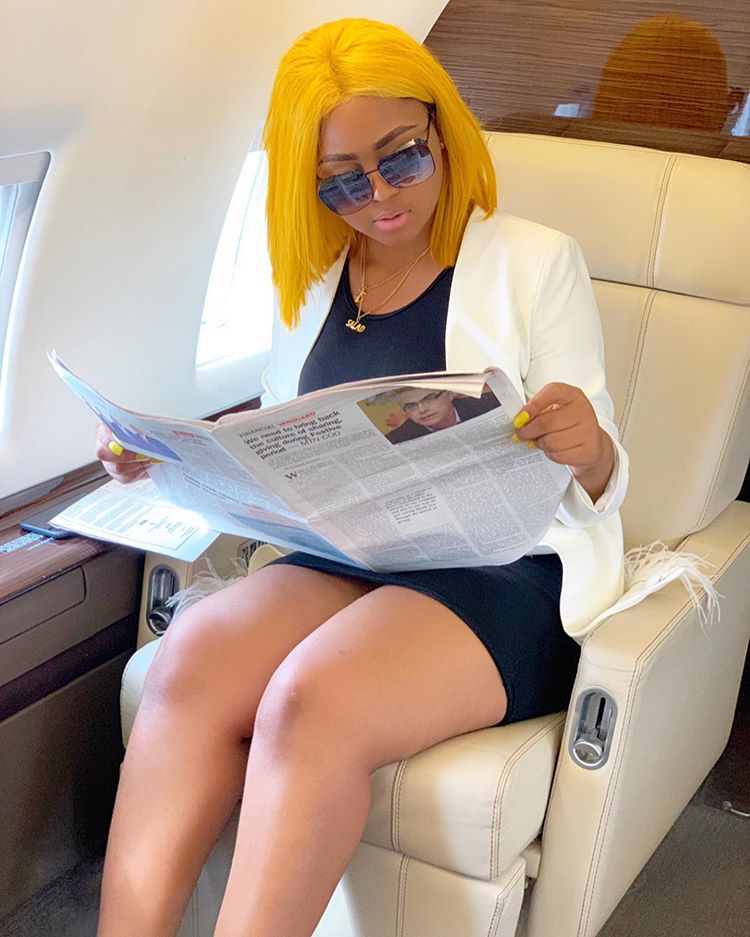 Regina Daniels obviously isn’t disturbed or bothered despite her husband, Ned Nwoko loosing his senate seat. The Nollywood actress shared pictures of her busy day on Wednesday. In her post she wrote, “A simple girl with zero worries”. 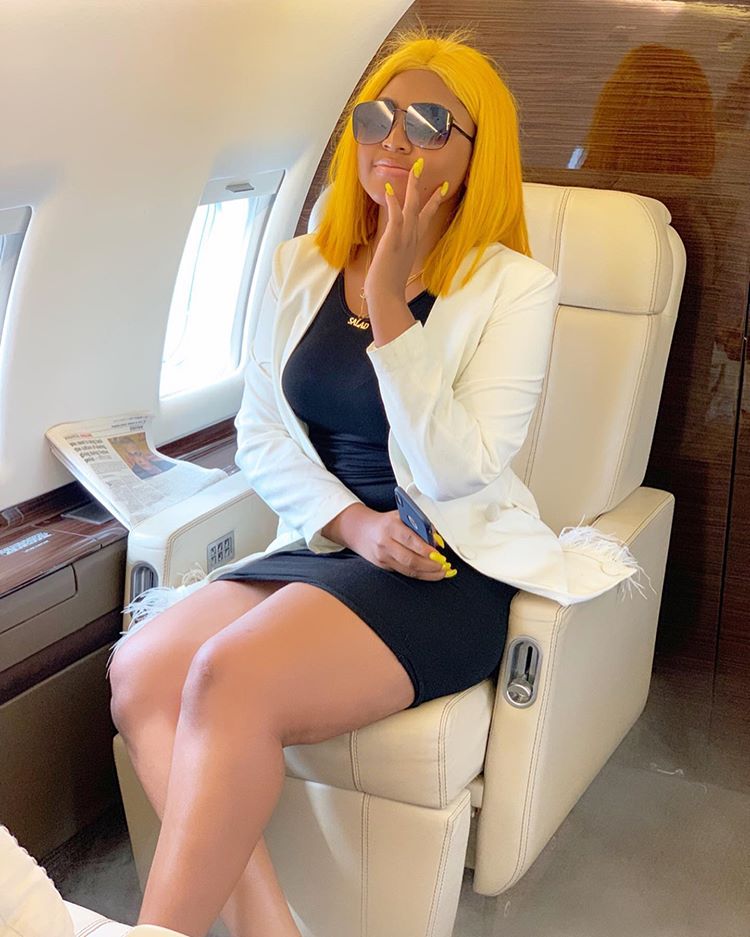 This is coming shortly after one of Ned Nwoko’s children, Emzy came out on social media to blast her, revealing her true intentions towards his father to the world in an open letter. 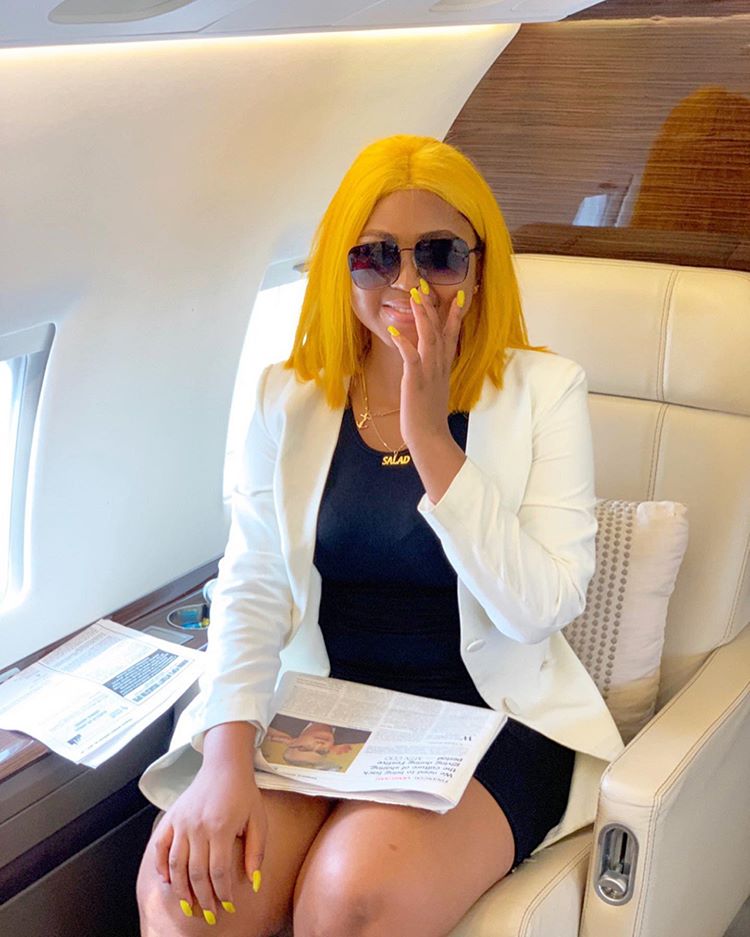 Watch her video below:

In a lengthy emotional letter addressed to his siblings, he revealed that Regina Daniels and her family members are simply trying to take over the wealth his mother worked hard for.

He said all the money, cars and houses Regina, her family and his father are flaunting on social media are his mother’s sweat and obviously his father never told Regina all that. 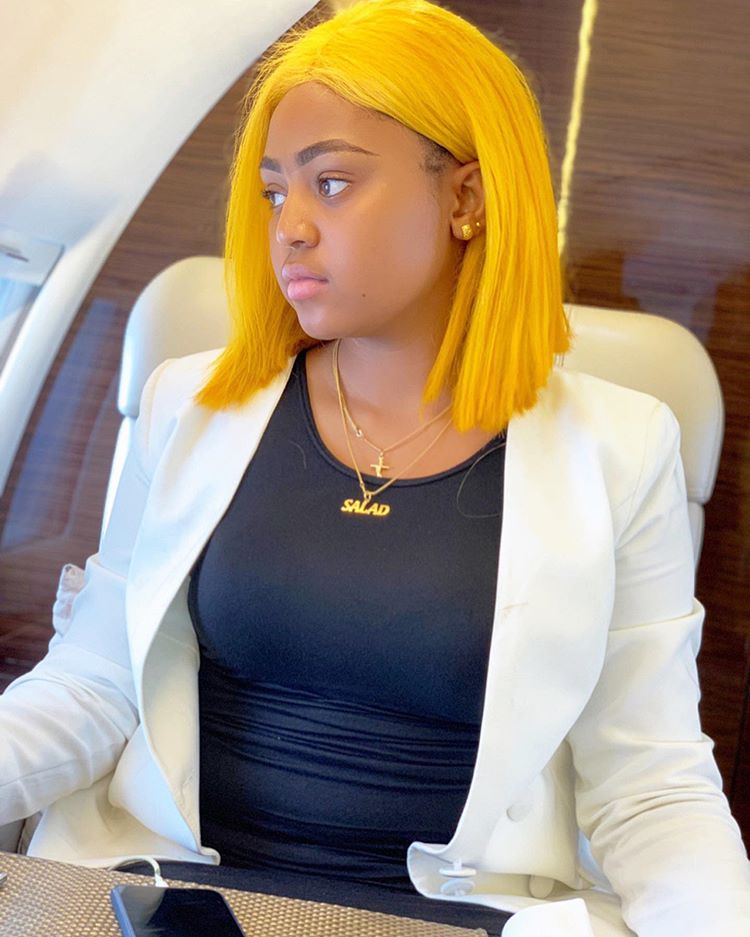 He promised to always stand by his family, his mother, his step siblings and their mothers as the head of the family after his dad and to always pray for them, for God to open their eyes to see what’s really happening. 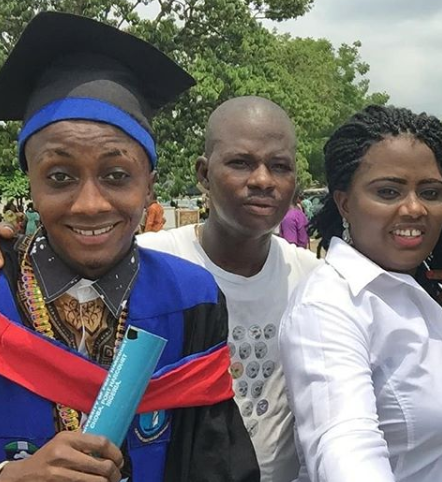 He also promised that as long as he is alive, the plans of Regina Daniels and her family will fail. He also warned his step siblings who are getting close to her to be very careful. 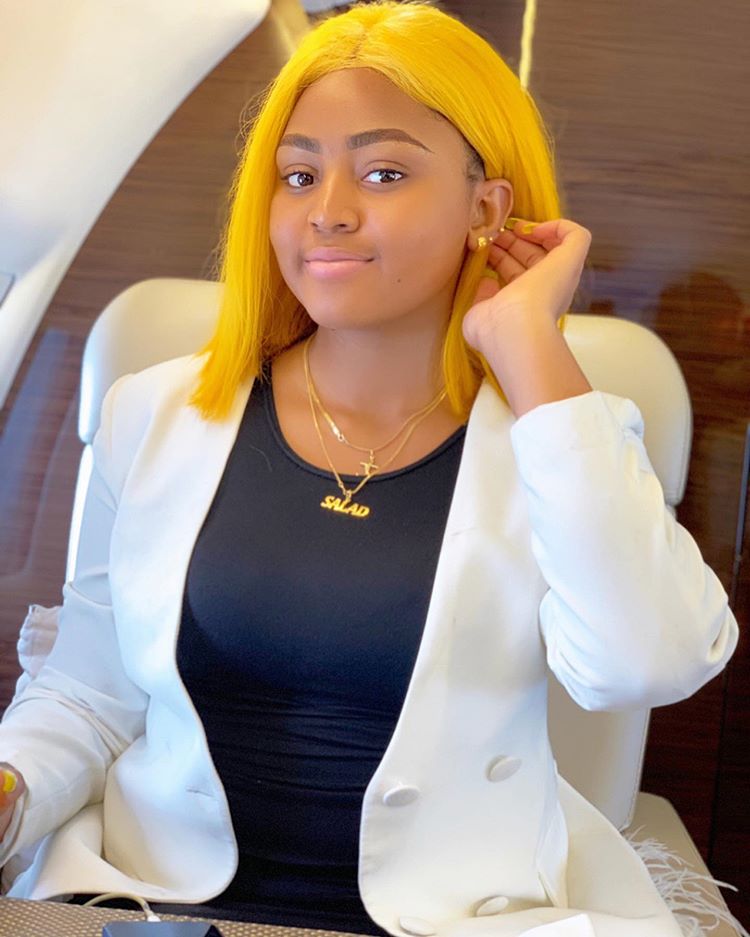 But Regina obviously doesn’t give a hoot about all that as she only out to enjoy Ned’s wealth and slay.

Share your comments on this below let’s know what you think.

BBNaija: For refusing Frodd in bed, Esther apologises to him (Video)

Vanessa Mdee opens up on why she dropped out of University

Bobrisky reacts to protest staged by youths in Abuja

Doctor recounts how he died, saw heaven and was resurrected by his father