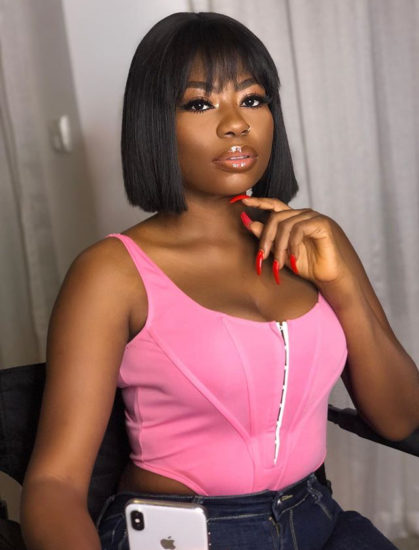 Davido’s first baby mama, Sophia Momodu is not here for jokes as she shot a bullet full of subtle shades at him for his recent statement  that his only achievement that made his life a complete success is getting married and having a son with his fiancée, Chioma Avril.

Many social media users were expecting her to react tbh because Davido’s statement sounded partial but we didn’t expect her reaction to come in a sarcastic way.

Reacting to that, Davido’s baby mama, Sophia Momodu has also taken to her Instagram page to post a bikini photo with the caption, ‘Life no sweet pass this one.. e get why‘. 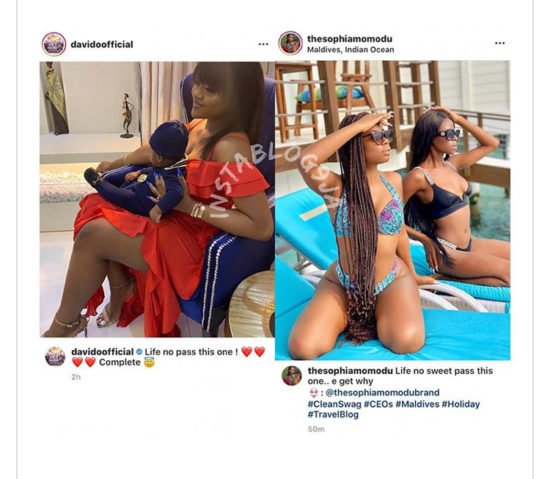