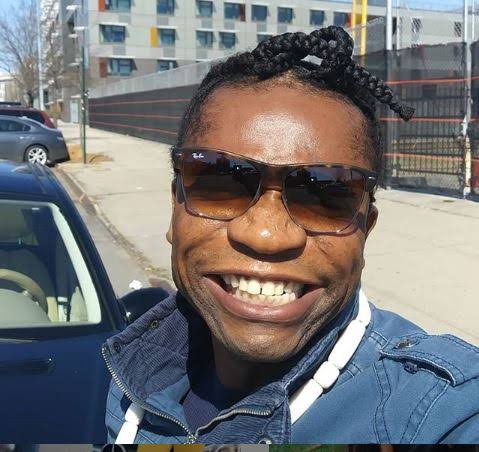 Speed Darlington has announced his decision to give out his Mercedes Benz for free because it’s needing a $7000 repair.

The controversial singer has always revealed that he does not spend money lavishly. He is always in control of his urge to spend money and he has proved that several times.

In his announcement to give out the car on Instagram, he explained that the Mercedes Benz car dealer in New York billed him $7000 for the repair.

Do you want my benzo Mercedes dealer in New York City says it has $7,000 worth of repair keep in mind everything is a stray expensive in New York City but you know me I calculate I can get it done for $4,000 but I want to move on to something else. If you want it you can come have it. FREE🎉🎉🎉🎉🎉🎉 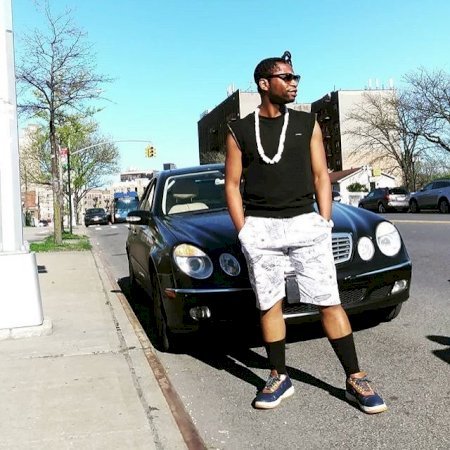 Nigerian singer, Davido has been making waves in his career and it seems the super star is not slowing down anytime soon. The DMW CEO has yet reached another milestone in his musical career, as he becomes the most viewed Nigerian artiste on Youtube. YouTube is becoming an inimitable part of global m
July 30, 2019July 30, 2019

Nigerian music executive, Ubi Franklin has reacted to the Federal Government’s threat of making Tekno a scapegoat to send strong signals of intolerance to ‘immorality’, following a viral controversial video where he’s spotted dancing with semi-naked ladies in Lekki area of Lagos. It was earl
August 12, 2019August 12, 2019

Eminem’s publisher has sued Spotify for copyright infringement, alleging that the streaming service doesn’t have the license to stream more than 200 of the rapper’s songs, including hits like ‘Lose Yourself’ and ‘Stan’. According to The Hollywood Reporter, the lawsuit was filed Wednesd
August 22, 2019August 22, 2019

Davido rocking his diamond encrusted Cartier eyeglass Davido can’t contain his excitement after the  massive crowd that turned up for his music concert “A Good Time With Davido” in Lagos. It was a sold out concert despite the entry ticket fee of ten thousand naira per individual and hundred t
December 29, 2019December 29, 2019

BBNaija: Tacha and Khaffi sit to discuss the ‘witchcraft’ allegation made by Jackye- VIDEO

Sunday night live eviction will remain a memorable one in the history of BBNaija after Ebuka pulled a stunt on Jackye and Khafi after Tacha was accused of being fetish.   Jackye was spotted chatting with Khafi and she called Tacha a witch on the grounds that she suspects Tacha brought fetish items
July 16, 2019July 16, 2019

Former Big Brother Naija housemate, Gifty, who was quite controversial during her time in the Big Brother house, is currently under fire for teaching her 1-year and 8-month old baby daughter, Alisha Powers how to twerk. Some of her followers took to blasting her for ‘teaching’ her child twerking
August 7, 2019August 7, 2019
Next