Microsoft has acquired GitHub according to reports from Bloomberg, while the deal is expected to be announce on Monday. 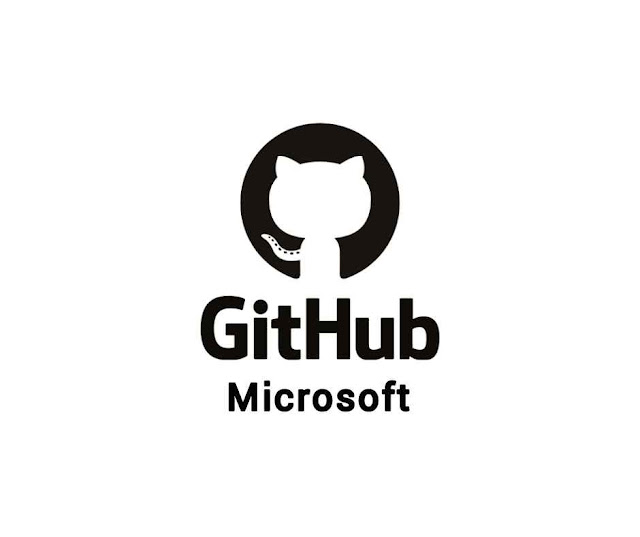 Rumors of the deal swirled last Friday. It’s not exactly clear how long Microsoft and GitHub have been in talks, or indeed, when the deal got finalised and how much involved.

Although, we believe Github is prized to worth over $2 billion.

The mooted deal is hailed to be one of the hardiworks of the new Microsoft CEO, Satya Nadella as Microsoft has been rapidly investing in open source technology since he took over the role.

Hot now!  How to Stop Unwanted Messages from Networks

In the wake of this, some people has seen this latest big money deal as catastrophe to developers as it attracts mixed feelings. People proclaiming the death of GitHub (and even open source software). Many are making bold promises to switch to rival services — like BitBucket or GitLab.

Another fear surrounding the GitHub acquisition is that it may lose its distinctive brand identity, and would be absorbed into Microsoft as just another business unit. Over its long history, several companies have met this fate — from Forethought in 1987, to Navsion in 2002.

But surely Microsoft in 2018 is a fundamentally different compared to the Microsoft of 1998 especially in the tutelage of Satya Nadella.

GitHub Inc. is a web-based hosting service for version control using git. It is mostly used for computer code. It offers all of the distributed version control and source code management functionality of Git as well as adding its own features.

In other words, Github is an online service that allows developers to host their code in the cloud using the popular Git source management system, invented by Linux founder Linus Torvalds in 2005.

GitHub plays a vital role in the software development ecosystem. Not only do countless companies rely on it to build their own commercial software, it’s also the epicenter of the open source world, with 80 million repositories hosted on the site.