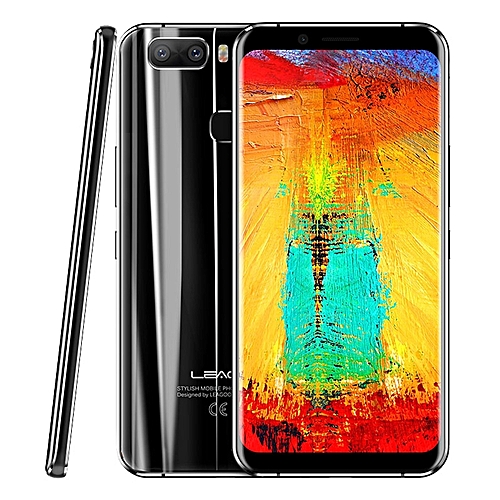 Leagoo S8 Pro is a 5.99 inches smartphone yet again from Leagoo with a screen having resounding resolution of 2160 x 1080 pixels. 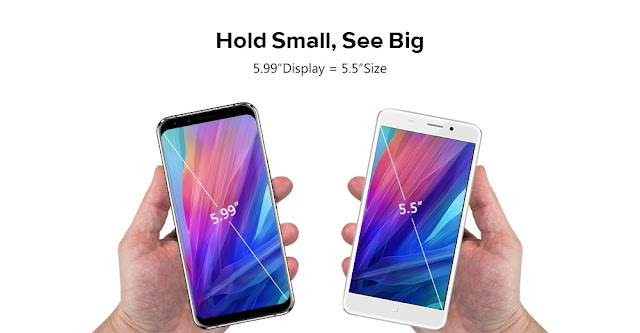 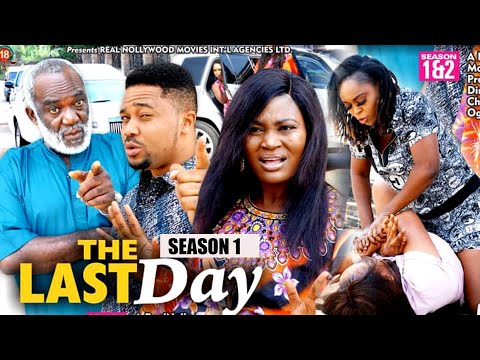