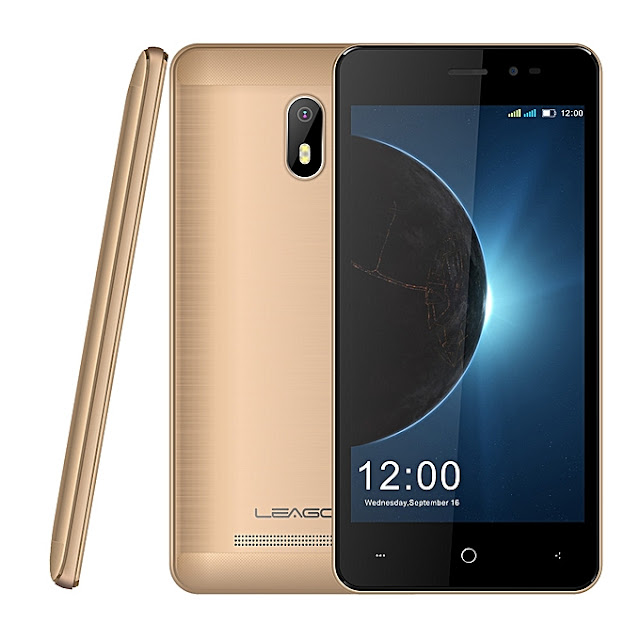 Leagoo Z6 is a 5.00 inches smartphone yet again from Leagoo with a screen having resounding resolution of 854 x480 pixels.

Leagoo Z6 is a dual SIM and 3G enabled phone which is also ready to surf with Wi-Fi. Other connection media includes Bluetooth, GPS etc. Sensors on the Leagoo Z6 include Gravity Sensor, Proximity Sensor.

Hope we’ve delivered what you want in the full specifications of Leagoo Z6, as in special features, battery, screen size, operating systems, Leagoo Z6 price in Nigeria and more.