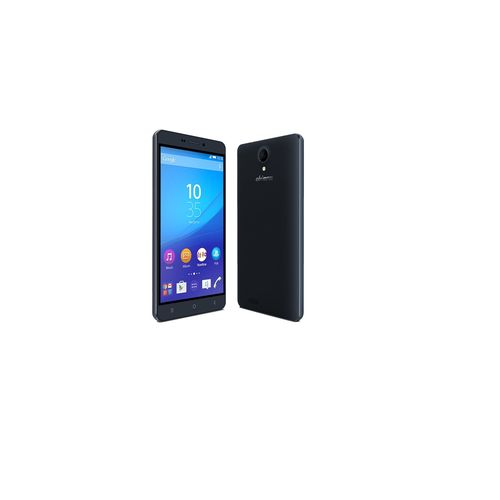 AfriOne Gravity Z1 is a 3G enabled phone which is also ready to surf with Wi-Fi.