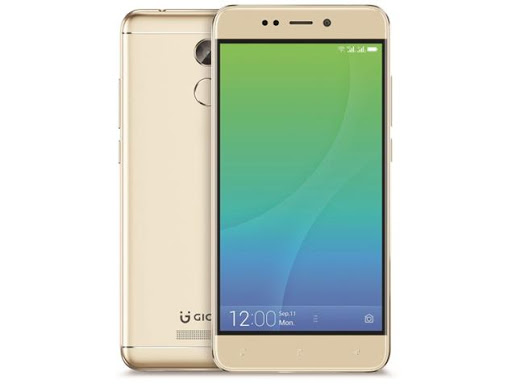 Gionee X1s smartphone was launched in September 2017. The phone comes with a 5.20-inch touchscreen display with a resolution of 720 pixels by 1280 pixels. Gionee X1s price in Nigeria starts from #70,000.

The Gionee X1s is powered by 1.5GHz quad-core MediaTek MT6737T processor and it comes with 3GB of RAM. The phone packs 16GB of internal storage that can be expanded up to 256GB via a microSD card. As far as the cameras are concerned, the Gionee X1s packs a 13-megapixel primary camera on the rear and a 16-megapixel front shooter for selfies.