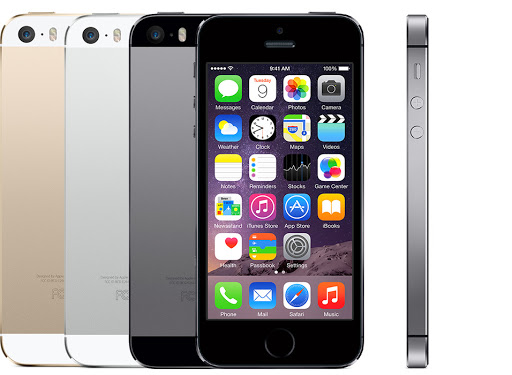 The Apple iPhone 5s is powered by 1.3GHz dual-core Apple A7 (64-bit ARMv8) processor and it comes with 1GB of RAM. The phone packs 16GB of internal storage that cannot be expanded. As far as the cameras are concerned, the Apple iPhone 5s packs a 8-megapixel primary camera on the rear and a 1.2-megapixel front shooter for selfies.