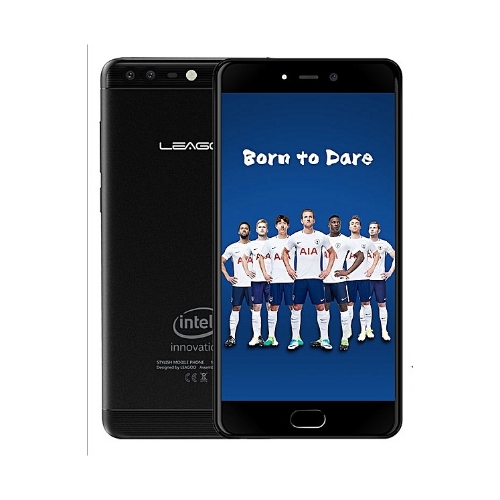 Leagoo T5c is a 5.50 inches smartphone yet again from Leagoo with a screen having resounding resolution of 1080 by 1920 pixels. 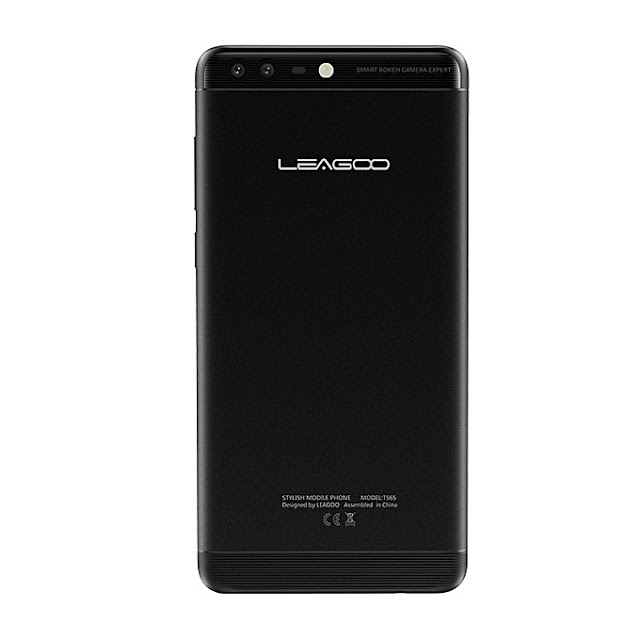 Hope we’ve delivered what you want in the full specifications of Leagoo T5c, as in special features, battery, screen size, operating systems, Leagoo T5c price in Nigeria and more. 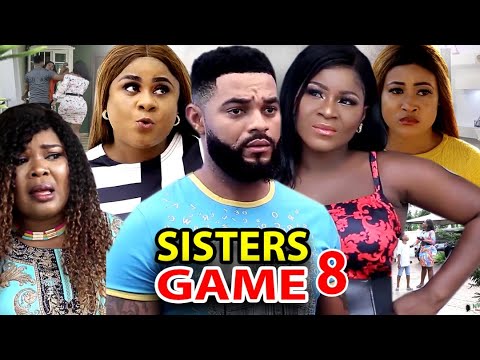 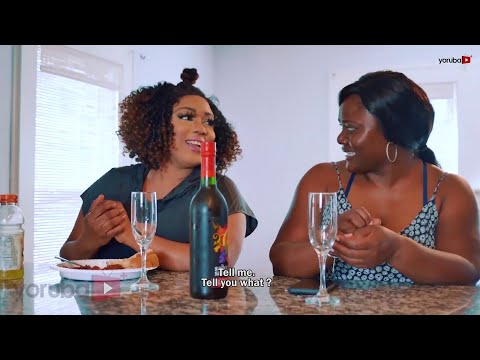 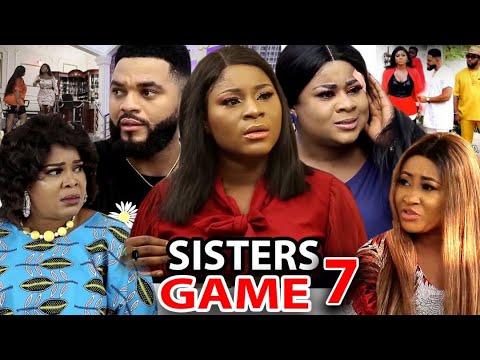