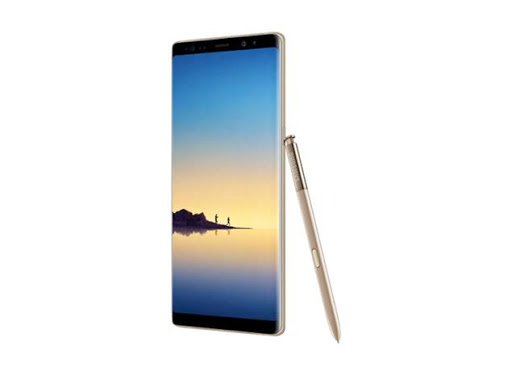 Samsung Galaxy Note 8 is a 6.30 inches smartphone yet again from Samsung Electronics with a screen having resounding resolution of 1440 by 2960 pixels.

LG G8 ThinQ Specs and Price. Discover LG G8 ThinQ price, camera, key features, RAM and storage, battery life, and so on. In the continuation of its premium G collection,

Tecno Camon 11 Pro was unveiled alongside the Tecno Camon 11. It has the same 6.2 inch notched display with 720p resolution and 19 by 9 aspect ratio. The Camon