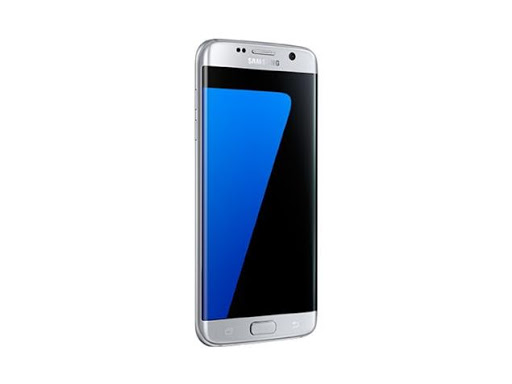 Samsung Galaxy S7 Edge is a 5.50inches smartphone yet again from Samsung Electronics with a screen having resounding resolution of 1440 by 2560 pixels.

Vee finally confirms she and Neo are dating (Video)

DJ Cuppy laments over loneliness, wishes to have someone to cuddle with

In Loving Memory of Nollywood Star – Olumide Bakare; See Acting Pictures and 11 Facts About Him

I trust mayor, the track will be a hit

People have said Pastors use jazz. So, why would they not say the same thing about me? I am a Christian and I am...