She released lovely photos of her son and herself with the caption: ‘Olaoluwakintan may you be great, kind and loving. May your days be Long. May you call His name Jesus Christ all the days of your life. Happy Birthday, JamJam. I love you more than life itself’ The last time the African Barbie spoke about her baby was after the release of Beyonce’s Lion King: The Gift album, in which she featured in a song with fellow Nigerian singer, Mr. Eazi.

Tiwa Savage as taken to social media to let all African Men know she is out there making good music for them. In her post, she made known that she dedicates the album, The Lion King: The Gift, to all African Kings. She wrote; “#TheGift … where do I start with this album. I’ve never been more proud to be a brown skin girl just like I’m so honored to be a mother to a King. My baby Jamil will be 4 in a few days and I realized that I gave birth to a KING. Mufassa had to remind Simba that he is the son of a king, that’s the message of this beautiful song. 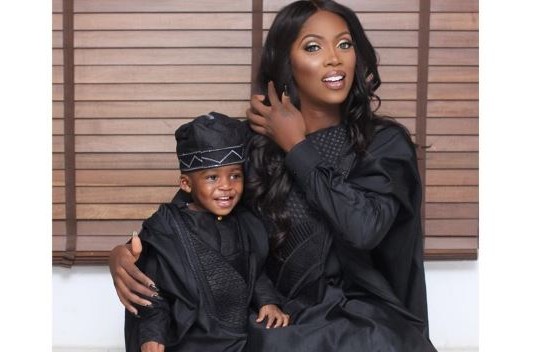 “It is dedicated to African men and all men of African descent. Our kings are being killed and some jailed without justice. Yes, I know this is a movie that shaped a lot of our childhood and we didn’t really see the true message behind it but I believe this soundtrack is a celebration and reminder of who we are. 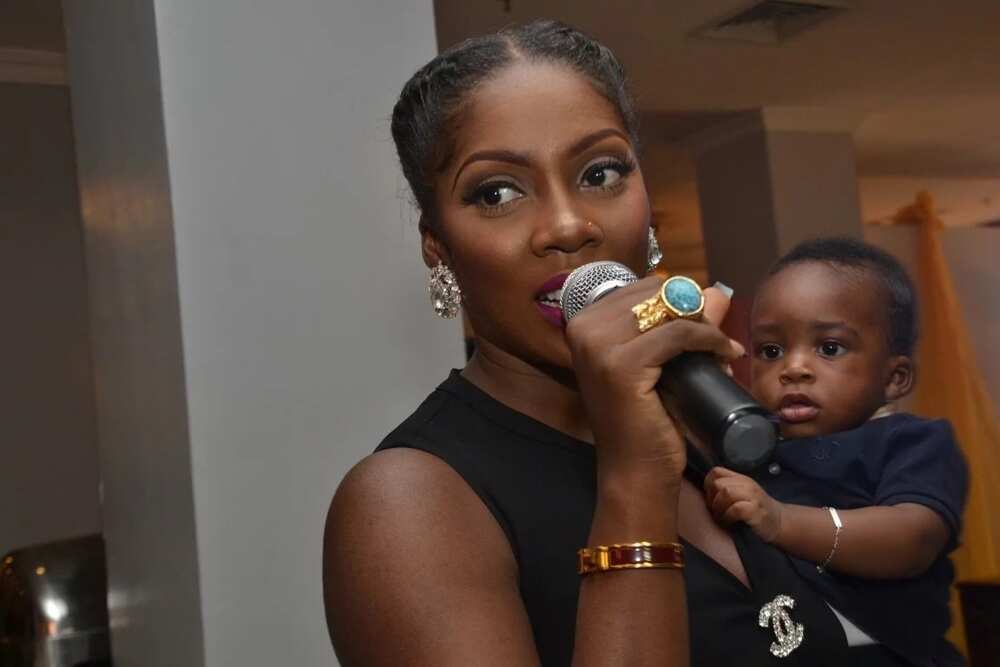 “I pray you are blessed while you listen to this song. You’ve been hurt too long and we appreciate you, African kings. You are royalty. Omo oba ma gba gbe, run ti oruko Baba re (Son of a king, don’t you EVER forget) You are the key to your kingdom #LionKing #TheGift Africa the time is NOW”

Most ladies are jealous of me because I’m beautiful than them – Afia Schwarzenegger
“Don Jazzy Son Of David, Have Mercy On Us” – Nigerians Cry Out As They Pour Out Their Problems

I’m afraid of reality, eviction is scary in this house – Venita speaks on possible eviction

‘My Ex Can Have Sxxx With Anything’ – Yoruba Actress, Funmi Awelewa Gives Intimate Details

BBNaija: Tacha, Frodd and seven other housemate emerge winner of the weekly wager