Ever wondered how some set of people are such a genius, or special? Anyway, Wole Soyinka's case might cause one. Imprisoned, faced death sentence, yet honoured and ultimately has victory over his "enemies" and yet fighting while his hands are folded. 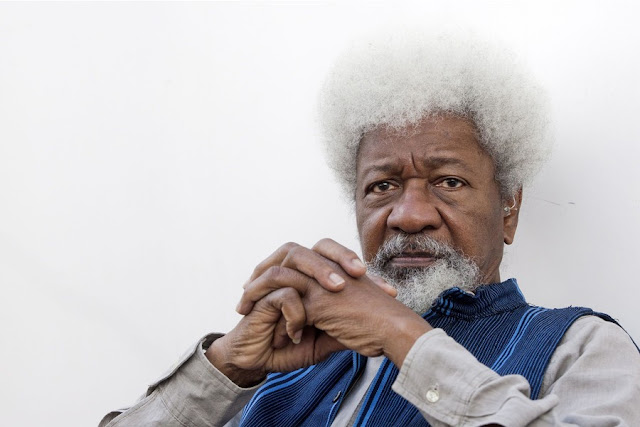 Wole Soyinka’s plays, novels, and poetry record twentieth-century Africa’s political turmoil and its struggle to reconcile tradition with modernization. With a style that combines the European dramatic form with traditional folk-drama in the Yoruba tongue, a Niger-Congo language family, Soyinka presents both satire and spectacle on the stage. The first black African writer to be awarded the Nobel Prize in Literature, Soyinka is also well-known as a political activist in Nigeria.