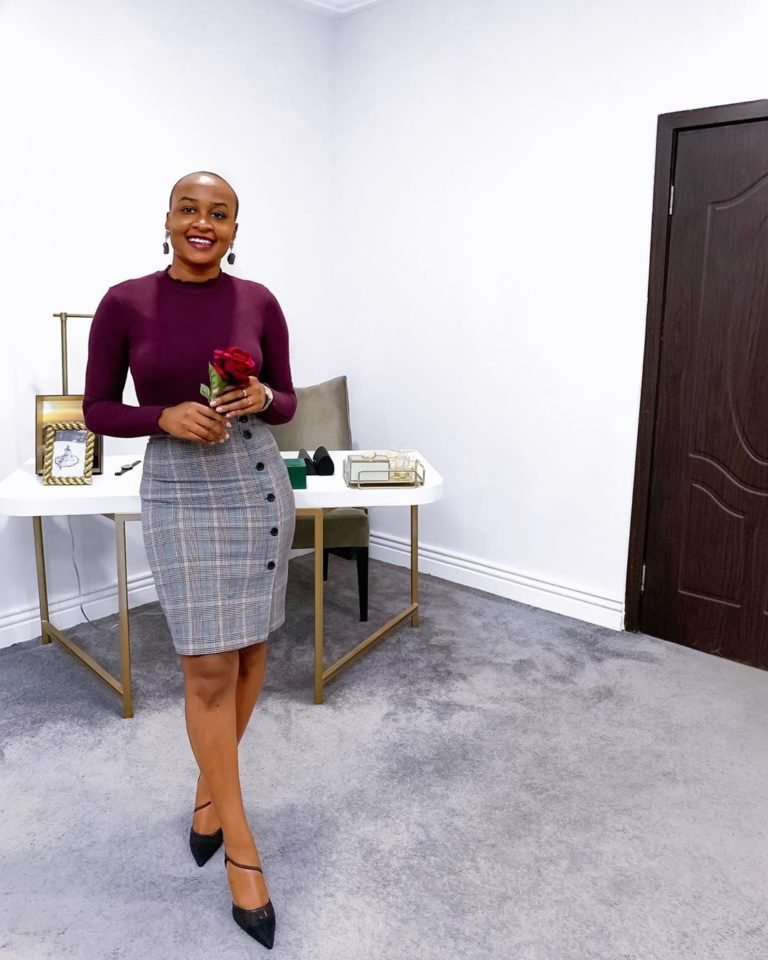 You already know the story, past employees (too many, actually) of Glory Osei and her husband, Muyiwa Folorunso, sharing their stories and experience of working for the couple’s string of businesses.

Today, Monday, after remaining incognito on social media for a while, has returned, and she’s addressing the allegations.

“The collective intelligence of a mob is less than that of a toddler or the early man or a tadpole.” That’s how the thread starts. Gives you an idea of what’s coming.

There, you’ve been caught up. Now, let’s get straight to it.

In the first few tweets she discusses running a jewellery business with her partner (who we’re assuming is Muyiwa) in 2014. It was a small business, she shared, without funds. The goal was to survive one month at a time, and her sales staff agreed to be paid on a commission on sales. It was a “god awful time,” the company struggling, making only ₦3 million to ₦5 million in revenue monthly, and she could only afford to eat, drink, and travel once a month flying economy.

Then ebola happened. Muyiwa was paranoid, so the two of them decided to move to Ghana while the ebola crisis was ongoing. Before leaving, they met with their team, “pleaded with them” to work Saturdays, too, so that the revenue could increase while they were away in Ghana. The staff had come up with excuses, she shared, but after she and her partner “sweetened the deal,” their staff came through.

But, alas, while they were in Ghana, safely tucked away from ebola, the members of their staff reneged on the deal and did not show up on Saturdays. Sales plummeted. And because they were in Ghana nothing could be done. Especially after they heard from a source that the staff members had vowed to destroy office properties if they were fired.

They—Osei and Muyiwa(again, we assume)—decided to return after the 4th Saturday of their staff not showing up. They informed the manager, she shared, and the man immediately resigned from his job. He also demanded a pay, and threatened to sue if they didn’t pay him. (She doesn’t share how that ended.)

When they returned from Ghana, (she was “barely 22” and her partner was in his 20s, too), they quizzed each sales staff one by one, asking why they didn’t show up on Saturdays as agreed. There was no response. So they gave them all suspension letters. And what did the sales staff do? They wiped the important data on their phones and began to protest outside the office, demanding to be paid. Those did not wipe their data were paid, and others were ignored until they tired out and left.

(This thing is long, guys.)

A store manager who was being disagreeable was let go, she shared, and was paid. Still, she shared, he went ahead to write a post on Nairaland, “The truth about the True Rebel Fashion Company,” which caused her “a loss of innocence.”

She pivoted to selling waist trainers after seeing a photo of Kim Kardashian wearing one, and her business grew from a ₦4 million average business to a ₦20 million one. She increased salaries and moved the business out of Ikorodu.

She shared that she never liked the idea of marriage, and while she loves the person she married, “he was a good excuse to leave my parents and he is also good to look at.” And he felt the same, too.

Her private life is private, she shared.

She’s made over a billion Naira selling slimtea, flat tummy tea, and hairnownow in Nigeria, she shared. There’s something about slimtea not working, and while she knows, she continues to sell it because people keep demanding for it. She eventually shut down the business though, “After making a lot of money from it of course.”

There’s a good chance she made more money from slimtea than JAY-Z did selling drugs, she added.

Glory and Muyiwa started Porkmoney for one reason: to do better than they had ever done. They worked hard and worked their people harder, she shared, buying pigs from farmer partners while waiting for their piglets to grow.

…and that’s all she says about that.

Here’s where the allegations made against her and her partner are addressed. Kinda. She shared how they realised they couldn’t continue to pay 20 people, so they paid their last salary and offered to pay them on commission if they wanted to remain with the company. The staff members agreed.

While some did well and made money off their commissions, others didn’t, and still demanded to be paid at the end of the month.

Guys, I could go on, but I think it’s obvious nothing was actually said in these tweets. Sure, there are several insults between these topics (your parents abused you, you deserve Buhari, you are children of hate) but that’s pretty much it.

There’s a part at the end where Muyiwa’s voice comes in. He apologises for “raising my voice … my passion … overwhelming you with my own ambition and causing to bend in unnatural shapes to achieve my goals.” Yeah. 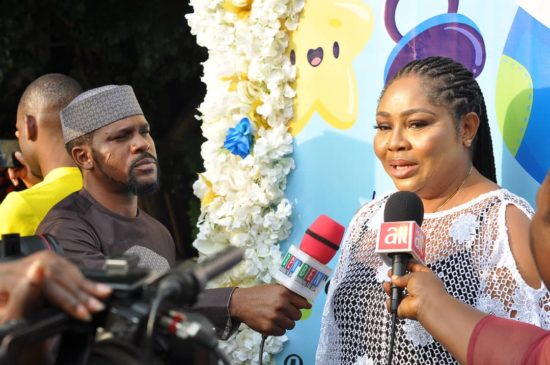 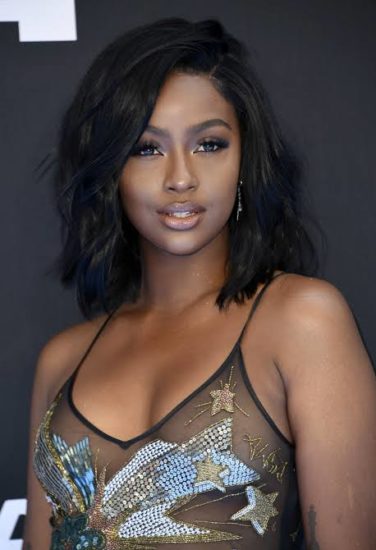 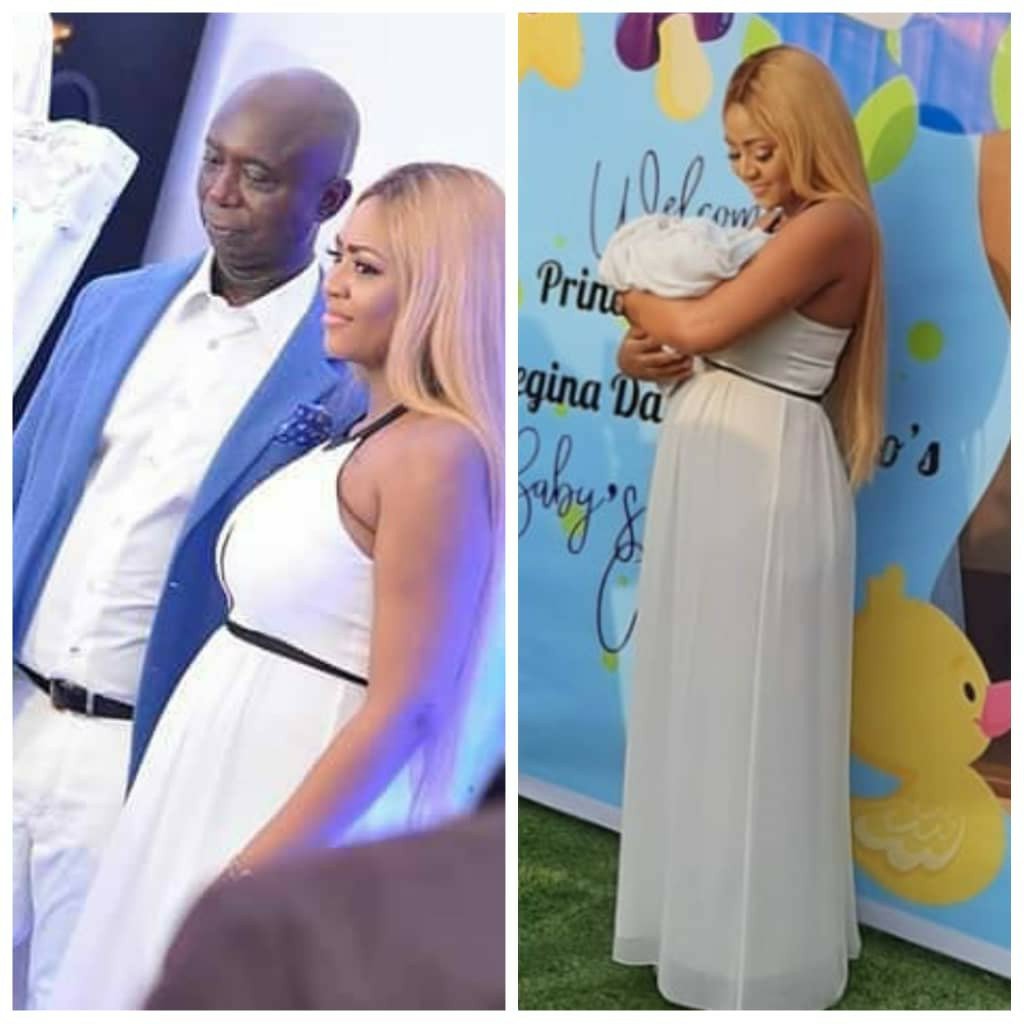 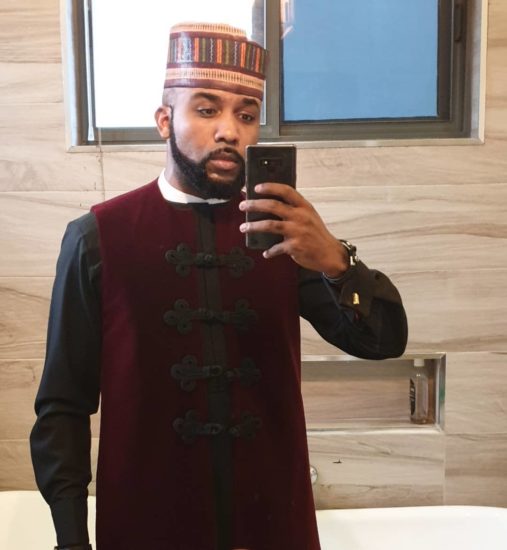 Nigeria must raise the age of marriage to 18 — Banky W