9 Months After P.a James House Was Flooded With Water, See Recent Photos Of Him Enjoying His Life

Popular Nollywood actor Olaseyinde Kayode aka Pa.James is one of the most respected actors in Nigeria. The actor who is mostly known for his comical roles in movies started acting in 1976 under his late master Olanrewaju Ali. He’s been involved in several movies ever since then and he is mostly known called Pa James for his role in a television sitcom created by Wale Adenuga in 1996, Papa Ajasco. At its prime, Papa Ajasco was widely considered to be Nigeria’s most-watched comedy series, viewed weekly in twelve African countries.

However, the veteran actor went through a bad time in 2020 as his house in Lagos was flooded with water. He had to get back on track as his Nollywood colleagues came through for him and he is currently enjoying his life.

DJ Neptune showers encomiums on Laycon, says he was born for stardom

Devil your own don finish 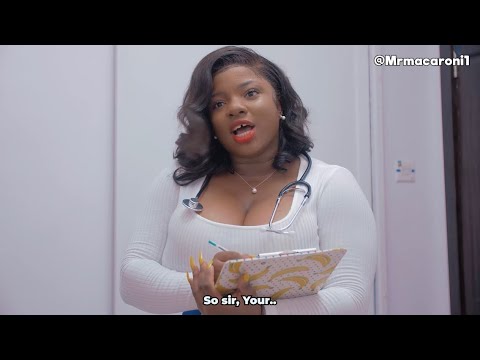 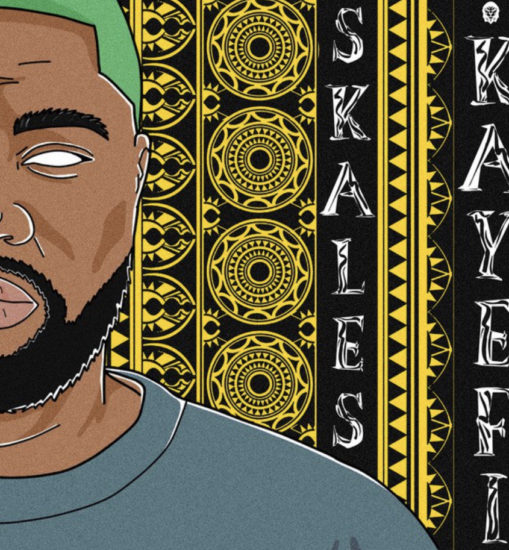 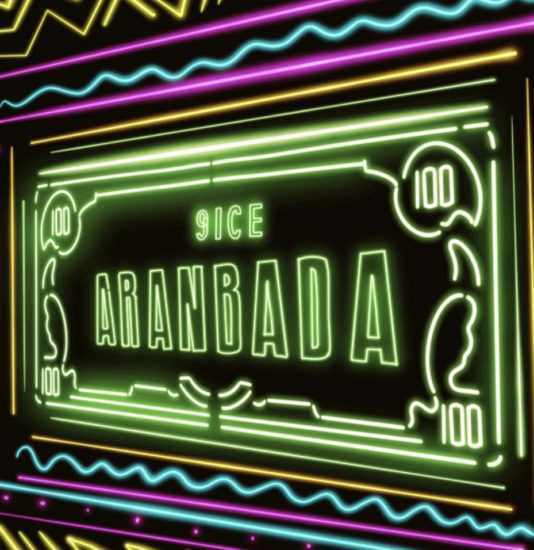 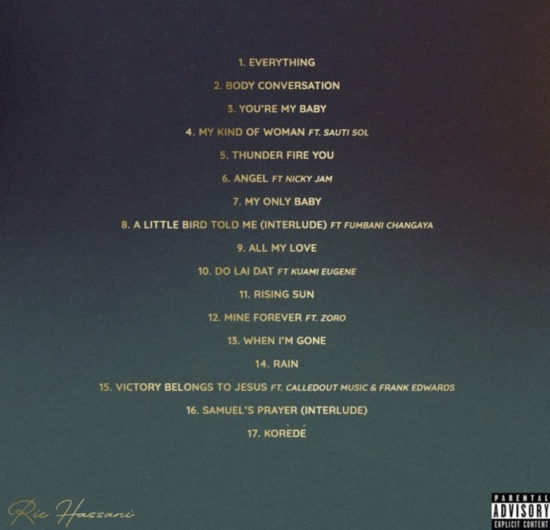