Nollywood actress and ageless on screen Diva, Shan George has set the bar higher for other celebrities to follow. The mother of two proved that celebrity status is beyond entertainment by redefining the word, Influence. 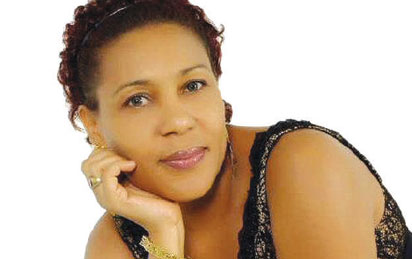 On her Instagram page, Shan George shared a copy of her laboratory result which revealed her HIV, Hepatitis and other tests results and Nigerians reacted accordingly. She captioned the photo saying;

Here Comes The Tests Result!! Don’t get it twisted, this doesn’t mean I’m holy, and it’s not a pass into heaven. It does feel awesome tho (Go do Urs)

See the test result below; 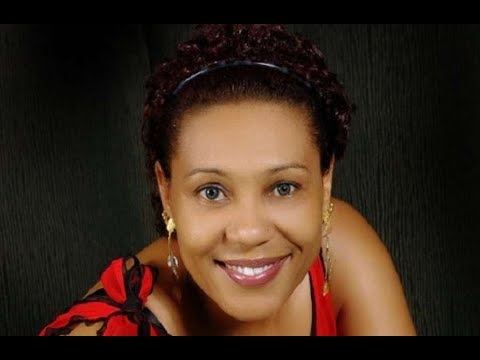 George has won several awards some of which include;

George has had several controversial issues with her love life. Her first marriage was when she was 16 years old. She presently has two children, Jaga Nwosisi, and Delnoi Nwosisi, after being involved in two broken marriages. On September 7th, 2014, the actress became a grandmother as her son Delnoi, welcomed his daughter.

We wish Shan George a more fulfilling and healthier life in the years to come. Join Shan George today and check your health status.

Actress Shan George Says She Is Scared Of Remarrying