Ace actor and producer, Afeez Owo has shown his full support to his wife, Mide Martins after his wife was accused of abandoning her junior brother, Damilare Peters. 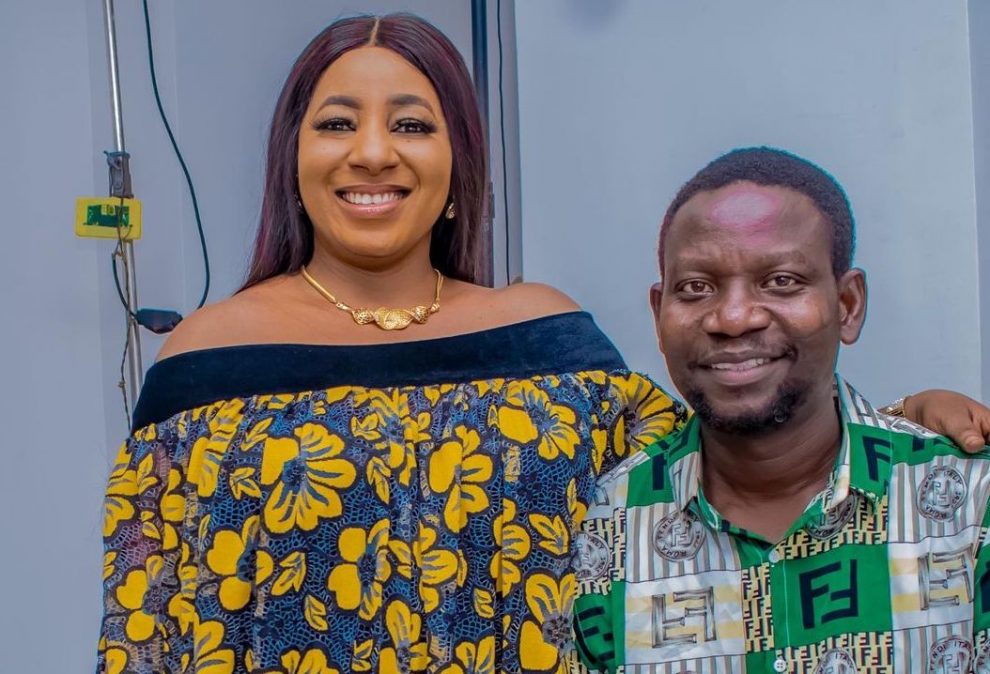 An Instagram blogger had recently alleged that Peters abandoned the 19-year-old who has since lived with his late mum’s younger brother.

Damilare reportedly confessed that his sister, Mide Martins, had abandoned him with his uncle who lives in Sango Ota, Ogun State and that life had been difficult as he had to drop out of school due to lack of funds.

According to an online blog, Mide Funmi-Martins had neglected her role as a sister and even blocked her brother on WhatsApp to restrict any form of communication with him.

To support his wife Afeez Owo took to Instagram to shares photos of his wife Mide Martins, saying, people should find out the truth before judging.

Nothing Will Do You My Own Elle 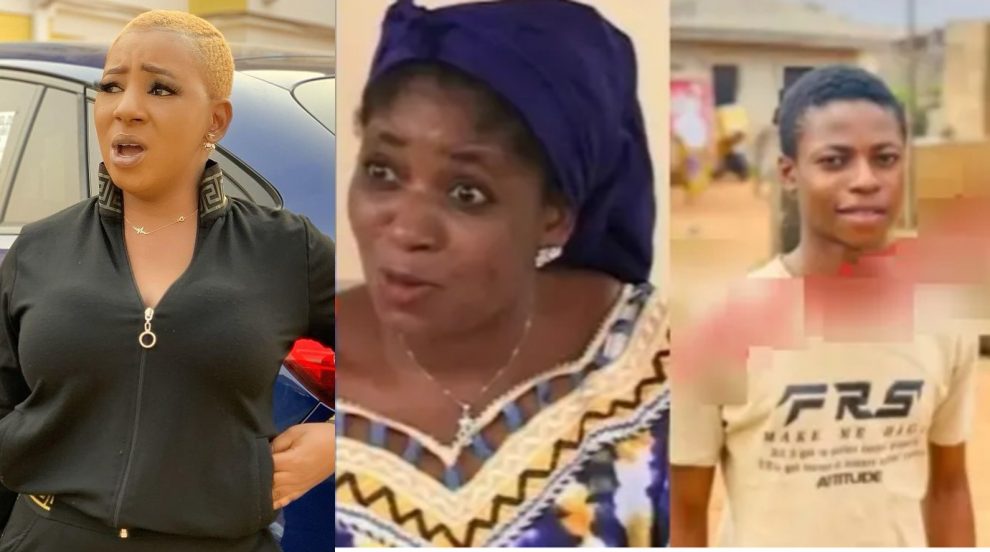 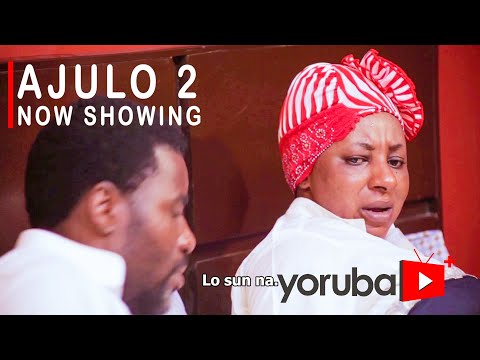 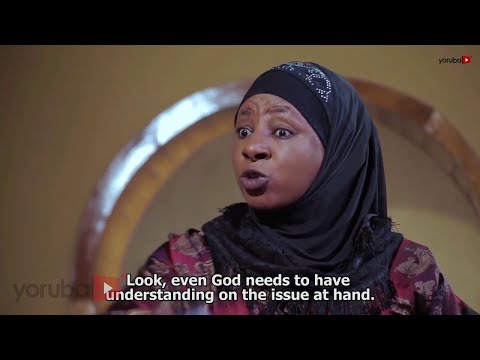 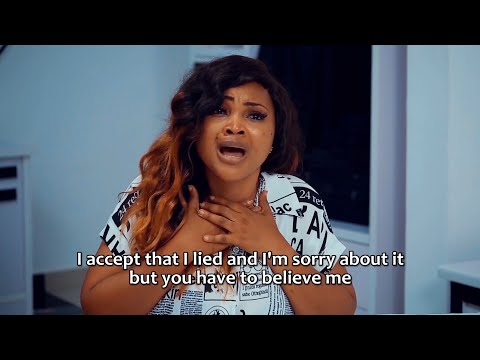 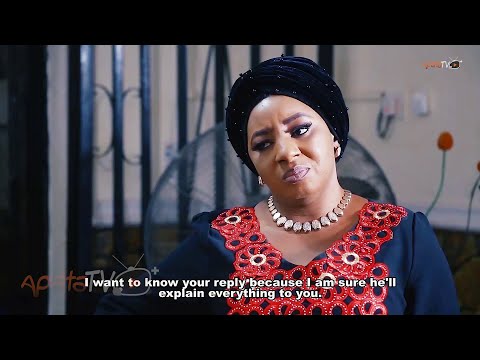