According to the New York State Department of Corrections and Community Supervision records, he is due to be released Tuesday, February 23, 2021.

Bobby in an Instagram post on Monday Feb 22, shared a clip of the opening scene of Christopher Walken’s, ‘King Of New York’, to announce his release.

This comes after close friend and colleague, Rowdy Rebel recently revealed that Shmurda was soon to be released.

On Wednesday (Feb. 17), Rowdy posted a 15-second throwback video of Shmurda in what appears to be a recording studio.

He captioned the clip; “SIX DAYS LFET Then all the joy gone wash away the pain,I promise you brother #stillfreegs9 #freeskrap1090.”

Bobby Shmurda has been behind bars since 2014. He took a plea deal in 2016 and plead guilty to charges that included conspiracy, and was subsequently sentenced to 7 years in prison while failing to get bail.

The Brooklyn rapper was hoping for an early release from prison last year after serving six years behind bars, but a judge denied Bobby parole back in September of 2020.

Following an interview with the New York State Department of Corrections and Community Supervision’s Board of Parole, he was denied release and given a hold for Dec. 11, 2021, which is the maximum expiration of his sentence.

However, things apparently changed for the better for Bobby. In January of this year, the New York State Department of Corrections and Community Supervision’s inmate lookup noted that Bobby Shmurda, has a conditional release date scheduled for next Tuesday (Feb. 23).

Bobby’s mom spoke to TMZ on plans for him once he is released. 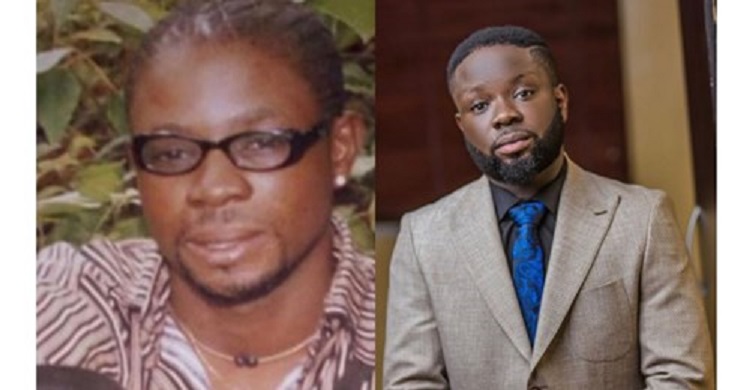 “It is a wicked world If no be God” – Yoruba Actor Ibrahim Yekini Says As He Reveals He Has Been Through A Lot...

“See what you are missing” 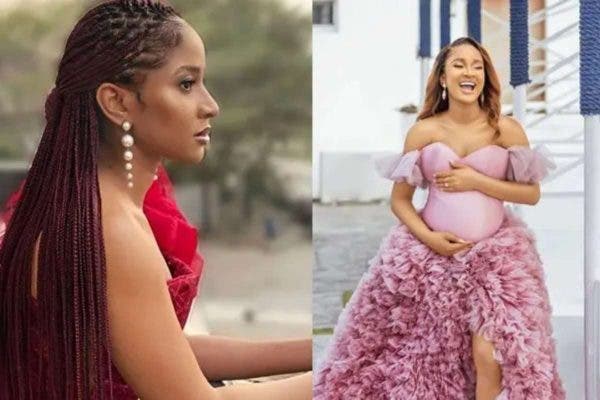 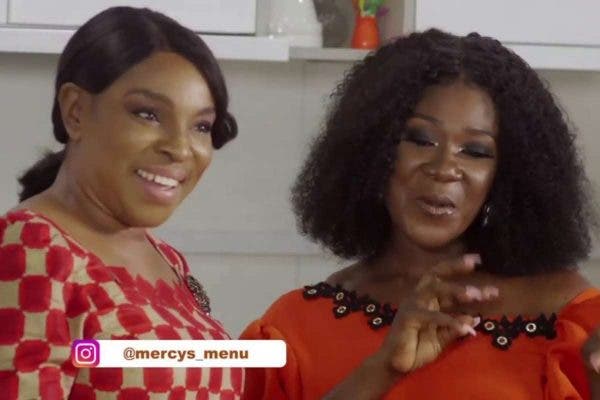