The Album represents the Port Harcourt born’s fourth studio Album, after previously releasing projects such as; L.I.F.E (2013), On a Spaceship (2015) and Outside (2018).

Lead singles “Gbona”, “On the Low”, “Dangote” and “Anybody” heralded the Album, which is released  under the label of Atlantic records. 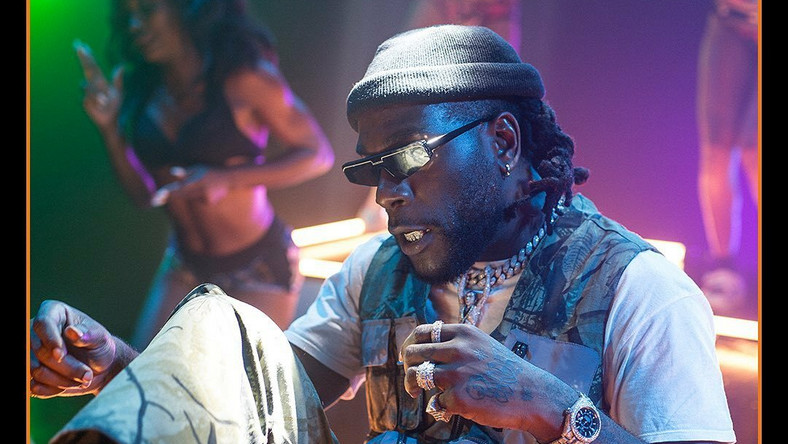 The 19-track body of work features renowned artists both withing and outside the African continent; Manifest, Damian Marley, Angélique Kidjo among others. 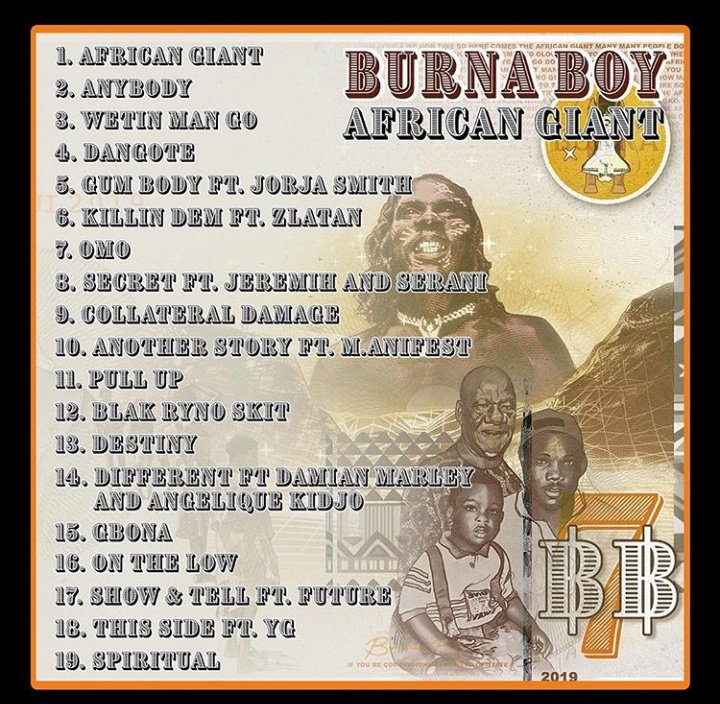 Upon its release, both local and foreign critics have so far given it positive reviews - with what appears like a general consensus that Burna is truly an African Giant.

Check out reactions below:

Thank you @burnaboy for #AfricanGiant. Classic.

Stand up for the king 🙌 @burnaboy #AfricanGiant undisputed
Burna yaff finished me with this album
😳😳😳😳😳 pic.twitter.com/hSpIPsXFrB

BURNA BOY is an ARFRICAN GIANT

Burna is finally fully in his element. This album is all his sides, conscious, playful, conscious, braggadocios. His ear for beats is also top notch. It’s Afrobeat/beats, reggae and so Burna. He’s a special guy, honestly. Sigh. #AfricanGiant

What’s your take on the Album? Drop your comments below.