Asa songs list and albums. Find out all Asa albums list and songs list since 2007. Asa is a Nigerian French singer, songwriter, and recording artist. Her stage name “Asa” pronounced “Asha” in Yoruba. 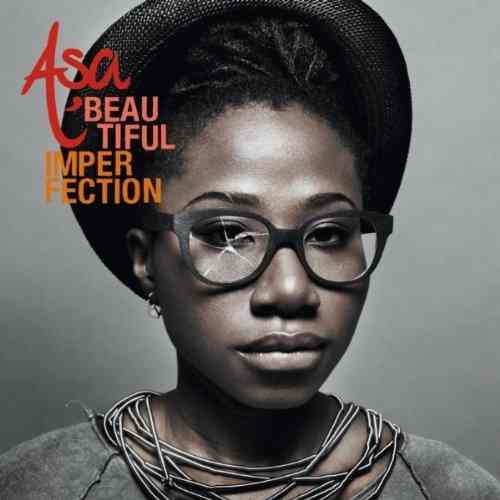 Asa set off to take flight with the release of her first single, “Fire on the Mountain”, in 2007. The single (which has a surprisingly lilting melody for its accompanying Lyrics warning of ecological disaster) had already received wide airplay on stations in Europe when herself-titled debut album hit stores in October of that same year.

Asa (pronounced Asha) is no stranger to France, where her album was recorded and produced, having been born in the capital city of Paris.

Born Bukola Elemide in 1982, the singer has only the vaguest of memories of her birth city, since she was only two years old when her family returned to Nigeria. Their time spent in Paris was brief, but Asa’s fate was tied up with the City of Light and it was to Paris that she returned 20 years later to record her first major work in the studio.

Asa grew up in Lagos, the former capital of Nigeria and a city buzzing with energy but also home to a deep-rooted spirituality. In Lagos, she matured amidst a population balancing the beliefs of Islam and Christianity.

The influence of the city can be heard throughout her first album on tracks such as “Jailer” and “Fire on the Mountain“, where tentative hints of Afrobeat waft through the folksy pop.

Her style is unique as the city she grew up in, lying somewhere between pop and soul– and just a twist of reggae. Her music features mainly English Lyrics, but she also sings in Yoruba.

Below we have complete collections of Asa songs and albums list since her debut more than a decade ago.