It is the 3rd week inside Big Brother’s house and the housemates are obviously getting to know everyone’s behaviour . They are learning to adapt and live with each other so that peace can reign in the house.

Former head of house Nelson was seen complaining to Esther about Khafi. According to Nelson, Khafi is too lousy and she won’t stop making noise. He said we know Khafi to be someone that talks a lot and also very Inquisitive but she has become loud with her talks.

Nelson further said although Khafi is full of life and very sincere like a child but she needs to work on her lousiness.

Do you think the police woman’ new behaviour is one of the reasons why her relationship with Gedoni is about to sink? Is Nelson doing the right thing by gossiping about her with Esther?

Will Ebuka call Nelson out during live eviction show just like he asked Jackye who she was referring to as a with when she was gossiping with Khafi? 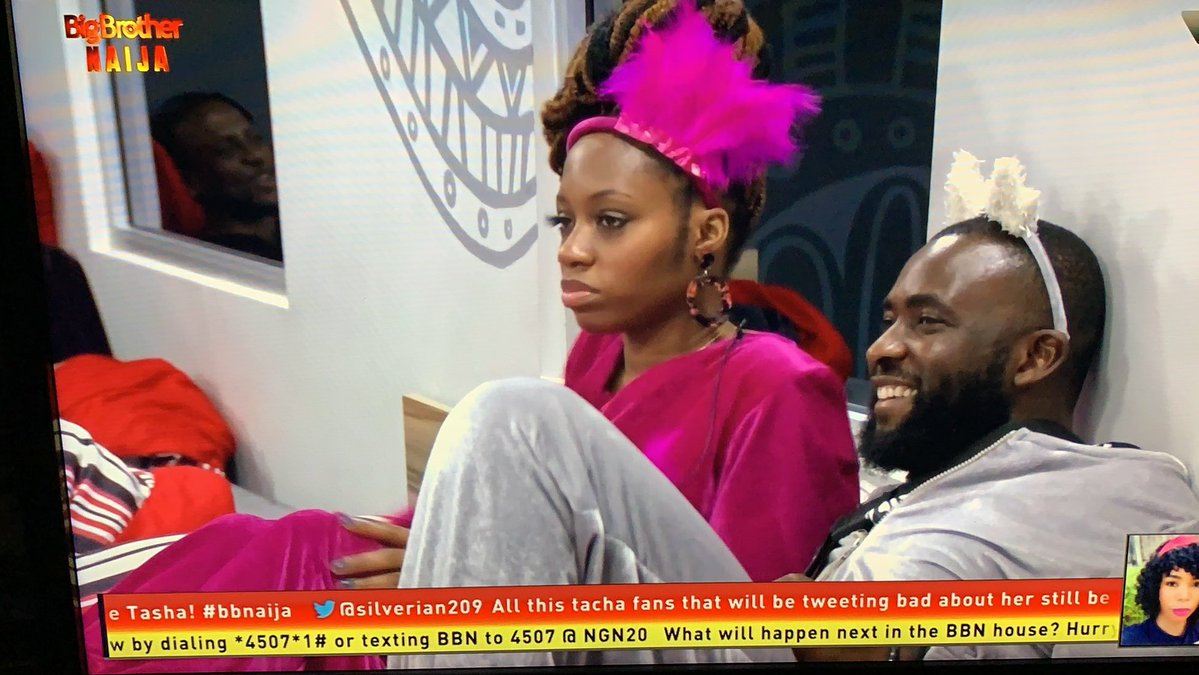