One of the viewers favourite of Big Brother season 4 has confessed to Big Brother about his greatest achievements in the house. According to Omashola, he appreciates the time spent in Biggie’s house and he hopes he does not leave anytime soon. 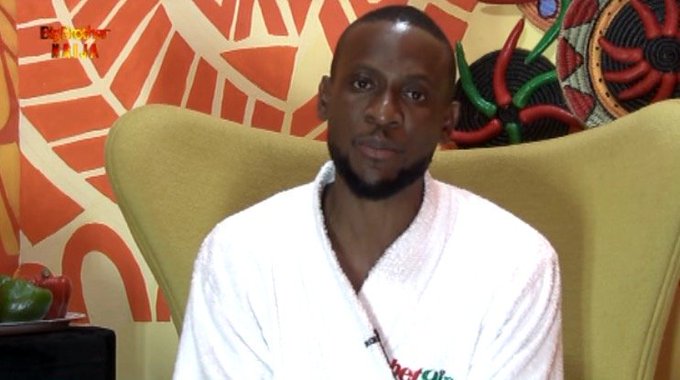 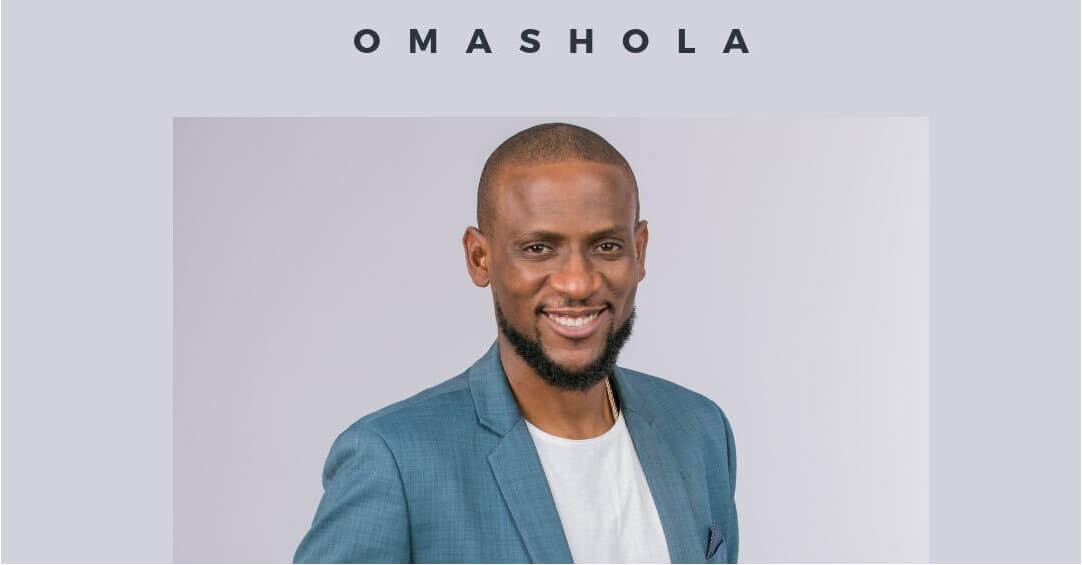 The Warri born housemate has slowly crawled his way into the hearts of viewers with his ability to always  deliver hot, juicy gossip about his life before the show. Also, his anticipated diary sessions with Big Brother, is widely enjoyed as it is always hilarious and never a dull moment.  but also very sincere and deep.