It is no longer news that each week, throughout their stay in the Big Brother House, Thursday Nights have been set aside for Wager Task Presentation Night. In addition, the Housemates performance will greatly influence the following week allowance. Well, they were able to impress Biggie with their presentation and he announced that they had won their Wager. 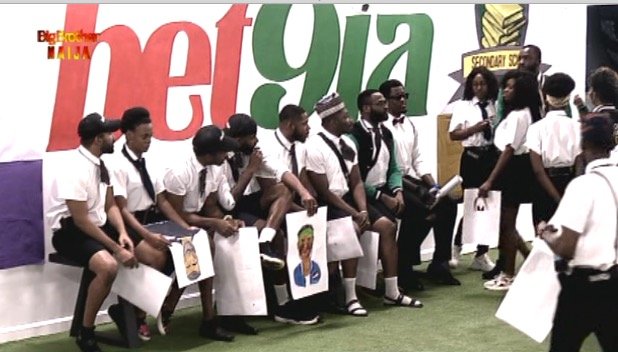 Following the theme of Week 4 which is ‘Back To School’, Biggie gave them a Task for Thursday Night presentation, which is for them to depict a busy day in school. They were also told to prepare a debate Task. Will they impress Biggie with their performance tonight?

At 9pm, the Task presentation started with Sir Dee introducing the Pepper Dem High School. They quickly went on with the painting presentation. Some were so hilarious that housemates couldn’t help but laugh at them while a few stood out as real efforts at painting. 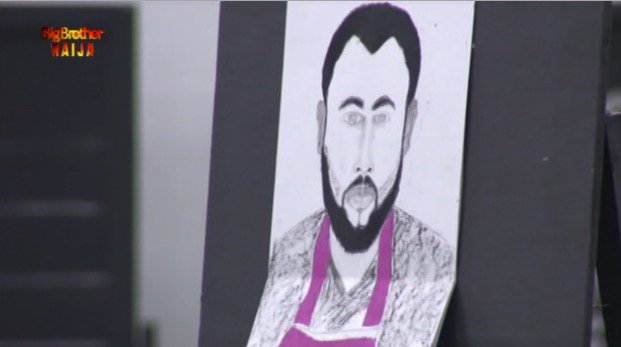 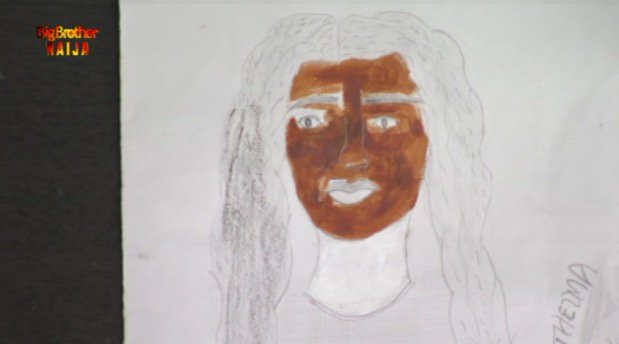 After the painting presentation, Khafi took over the next phase which was the Debate while Omashola was the Time keeper. There were two groups; Bet9ja High School and Bet9ja Secondary School, and they each took a point for or against the topic which was ‘Economics and Government are better subjects than Science.’

Let's join the #BBNaija Housemates in their debate session.
Economics and Government are better subjects than Science. Do you agree? https://t.co/5BZjgBdsHv pic.twitter.com/eyf54reqm1

This Reaction is Priceless 😂😂😂🤣🤣 #BBNaija pic.twitter.com/XSLskAvv7I

At the end of the collation of results by the judges who were Gedoni, Nelson and Mercy, Bet9ja secondary school won with 89 points while Pepper Dem High School scored 62 points.

Time up!! Rate their debate session. Was that a good debate? #BBNaija https://t.co/5BZjgAVRiV pic.twitter.com/4XXMaII62K

Mike will not kill me 😂😂😂😂😂😂 #bbnaija pic.twitter.com/H5lydx1FHz

After the debate, Tacha took over the podium as she introduced the lat phase of the Task; the ‘Back To School’ acts. The housemates paired off to do different things and games they used to do when they were in secondary many years ago.

The only ship/bromance I stan 🤷🏼‍♀️ there is no Ike without Mike 😁🤪🤪 #bbnaija pic.twitter.com/uiY7y144gF

Biggie then took over. For the exhibition of portraits, he was surprised at the efforts put in by the housemates. For the childhood memories’ tasks, he also applauded their efforts. He also gave Seyi and Tacha pass marks for their letters to the others when they returned to the house. Biggie wasn’t so impressed with their Debate, however, he commended their efforts.

After a tense moment, Biggie announced they had won their Wager to the screams of joy from the housemates.

Kiddwaya meets his mum who just arrived from the UK (Photos)

#BBNaija: See how viewers voted to save their favourite housemates