BBNaija: Social Media on fire as Team Icon blows everyone off their feet

Nigerians have taken to social media to applaud the Iconic Team of the Pepper Dem house for a great performance at the Thursday night wager challenge. 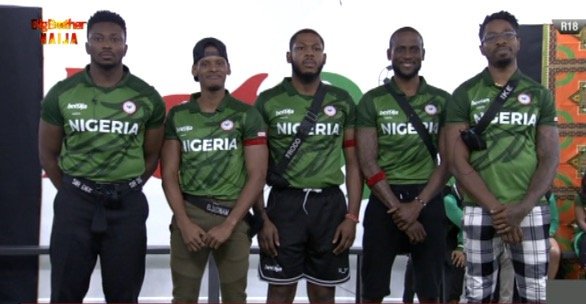 Though all the members of the Iconic team are all up for possible eviction after they lost to Team Cruisetopia, this has not in anyway affected their urge to impress Big Brother. They have proved to many that team work and determination is the key to success. 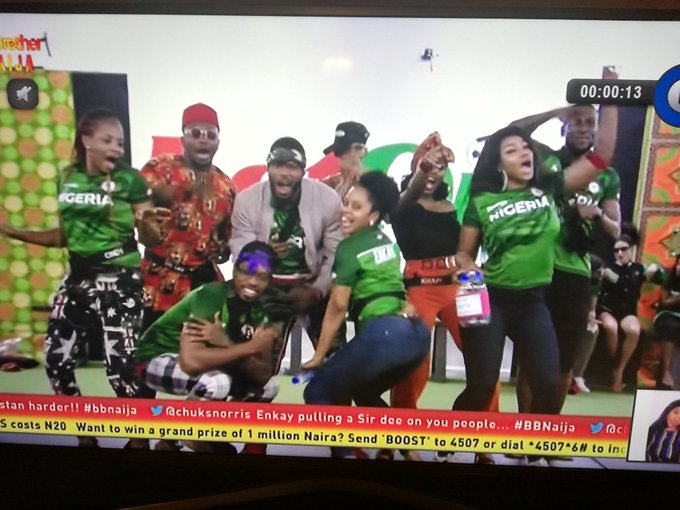 Fans of BBNaija have taken to twitter to express their thought and views on the great performance. Some think Big Brother should announce them winner already while others think Cruisetopia might be better.

Icons are giving me life 😍😍😍#BBNaija

Biggie should just give it to the Icons.

Great performance by the Icons. Let’s wait and see what the Cruise have to offer #bbnaija #BBNaijaPepperDem

Am drifting slowly to The Icons!!!
What a Show!!!!

Icons have set the bar really high. I’m so proud of them #BBnaija

Even the Cruisetopians were wowed they had to stand and clap

The Icon’s performance is really good ,I don’t think cruisetopia can top this. #BBNaija #TeamMercy

If u don’t give them how will they take it. Nice one Team Icon #BBNaija #TeamTacha #99Tacharistic

Tacha and Khafi are da pepper 🌶

They will win… Cruisetopia’s performance isn’t up to theirs

How will you rate Team Icons ? Do you also think they deserve to win the wager ?