Tacha, alongside 8 other housemates has been automatically nominated for possible eviction by Big Brother in the first ever Nomination Challenge.

Recall that last Monday, Biggie had introduced a new twist called the Nomination Challenge which replaced the nominations. The housemates were divided into two camps and for a week, they went head to head with each other in a nomination challenge in a winner wins it all challenge. The rule was that the camp that loses the challenge would have all the members of the camp automatically up for possible eviction. 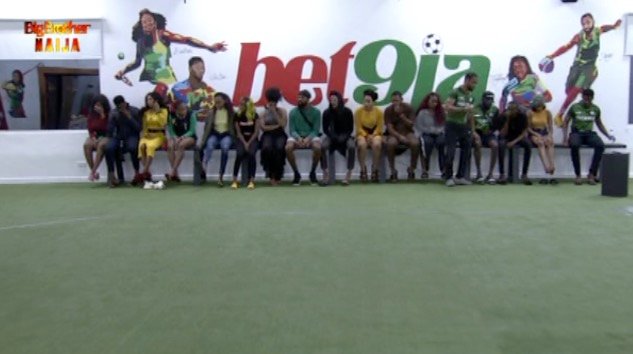 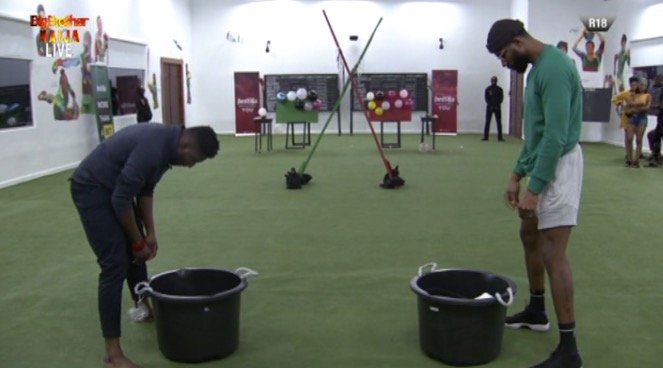