When the Big Brother Naija Pepper Dem Housemates were first unveiled 3 months ago, a lot of people complained about the show being a scam because the contestants looked like they were handpicked and didn’t go for auditions at all. For those still doubting, the video of Sir Dee at the Lagos venue has emerged. 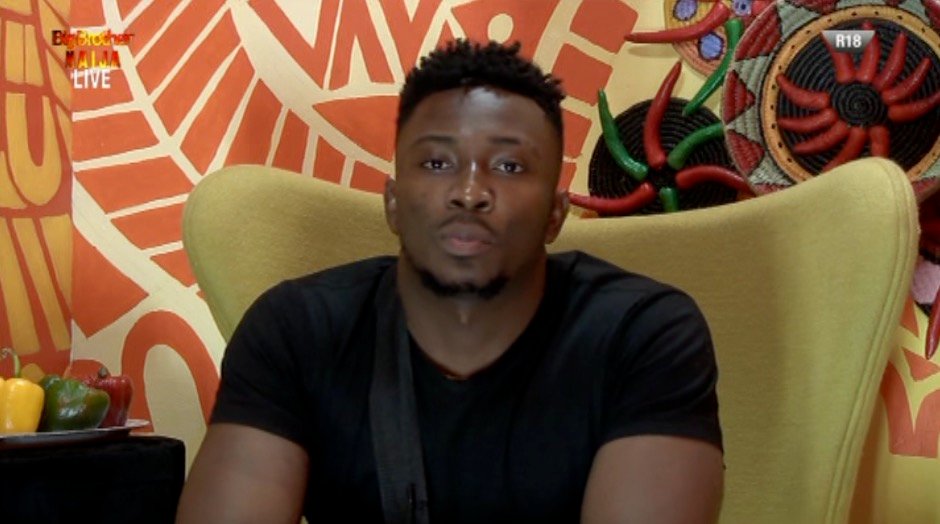 Sir Dee, real name Atteh Daniel Tioluwa, is a banker and graphic designer from Kaduna State. He loves football, board games and movies. His favourite of all time? Any of the movies in the Lord of the Rings franchise. Sir Dee, who is in a relationship, believes in being “the best version of myself at all times” - and counts whistling as one of his secret talents. He is down to earth and very original, great sense of humor and am super sarcastic, and playful.

Sir Dee has also revealed what he would do if he emerges as the winner of ‘Pepper Dem BBNaija edition’ during the Truth or Dare game in the house. He disclosed that he would give N60m worth of prizes to charity and also promised to develop Kogi State if he wins the grand prize. In the house right now, he’s close to Tacha, Seyi and Mike.