Controversial slay queen and pepper dem housemate of the BBNaija season 4 reality TV show, Tacha, popularly known as Symply_Tacha on social media is in the news again and this time, it concerns a video she recorded before the TV show. Call it strategy or sheer luck, videos of Tacha before the BBNaija show began have suddenly sprung up. Could this be an attempt to keep her in the house? More details below.

Sometime ago, Tacha in a video adviced ladies to upgrade their private parts rather than dislike her for playing her game well. According to her, men run after her because of her body and her tight cookie. 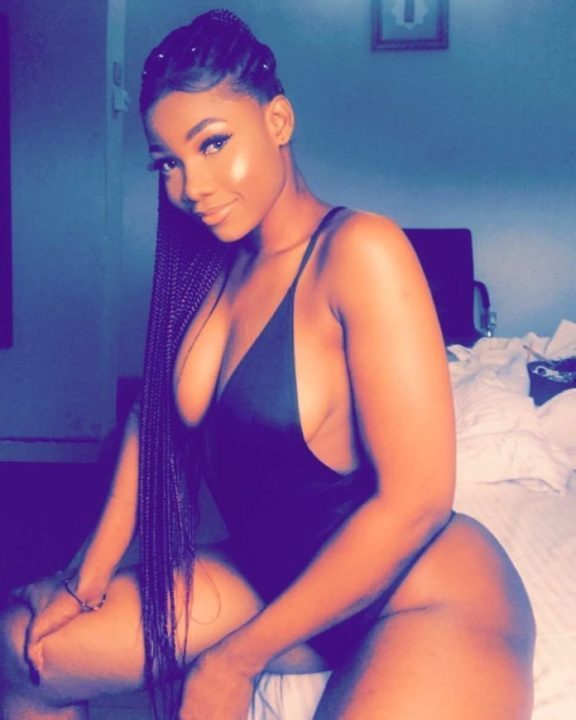 Earlier today, a video of Tacha talking about men with small eggplants went viral and Nigerians couldn’t help but react to her comments. Prior to this time, Tacha also released a video stating her opinion on Regina Daniels and her marriage to Ned Nwoko.

She stated that it was a clear case of Ned Nwoko’s financial influence that won Regina Daniels over. Now another video of Tacha telling ladies how to upgrade their cookies and why men come after her has been released on social media.

What are your thoughts on this video? Do you think the release just 2 days to the live eviction show is a strategy to make her trend thereby solidifying her stay in the house? Kindly drop your opinion in the comment section below and don’t forget to share.

How much do you get paid to be this inhuman

BBNaija: Your Opinions Will Never Change Me – Dorathy Tells Critics

I feel something bad will happen in Nigeria this year