Nigerian man identified as Ferdinand has taken to his twitter page to give a negative review of Beyonce’s new album - The Lion King: The Gifted. 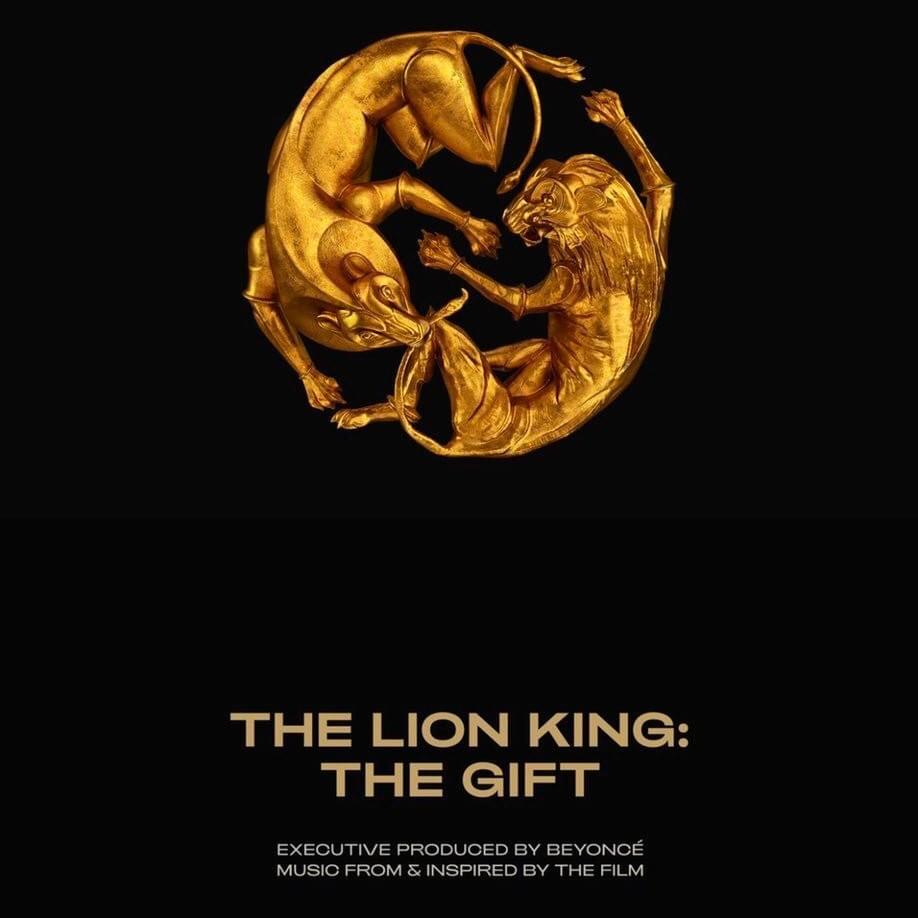 According to a post on his twitter handle, @Burmese__Tyga, the former destiny’s child new Album has a few good songs, but none you can put on repeat.

He however gave a special mention to Burna Boy, whom he believes was the best Nigerian representative on the project.

Whole album has no "repeat value". One or two songs sound nice. The rest is just……. that's my review. 🚶

And special mention to Burnaboy for being the best Nigerian rep on that album. #TheGiftAlbum

The American superstar singer on Friday released the body of work, The Lion King: The Gifted, which was inspired by Disney’s new version of the Lion King movie.

She collaborated with numerous other artistes; including husband Jay Z, daughter, Blue Ivy, Pharrell Williams, Major Lazer among others.

While most Nigerians continue to laud her for the project; for shining spotlight on Nigerian musicians and projecting the Afrobeats genre, some others appear not to be a big fan of the project.

What do you think about the Album? drop your comments below.