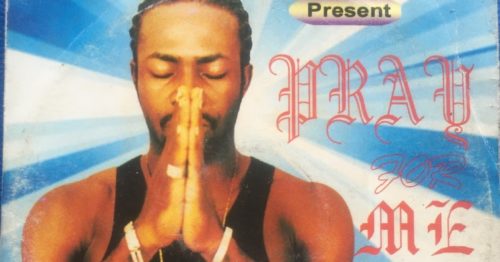 Sky B, a veteran musician who sang “Ma Bebe” is dead!

After his debut album in 2007 titled Pray For Me which allegedly sold over a million copies, nothing was heard of the singer.

He was said to be on the same league with the likes of Psquare, 2Baba in those days.

According to Instablog9ja, he was pronounced dead at Federal Medical Centre, Owerri, Imo State. The cause of death was said to be a heart attack. You might remember him as the rapper who dropped the 2007 hit, ‘I’m Calling’ and other hits like ‘You Promised Not To Go’ ‘Pray For Me’ and ‘Here I Am.’

Hot now!  He was acting for his political godfathers to see his loyalty – Reno Omokri slams Desmond Elliot

At the time, he also released one album titled, Pray For Me.

Last year, he was the victim of a motor accident.

Davido, 2face,Iyabo Ojo, Mercy Aigbe’s Daughters & other celeb kids with Lot Of Followers on Instagram, Pose With Their Parents 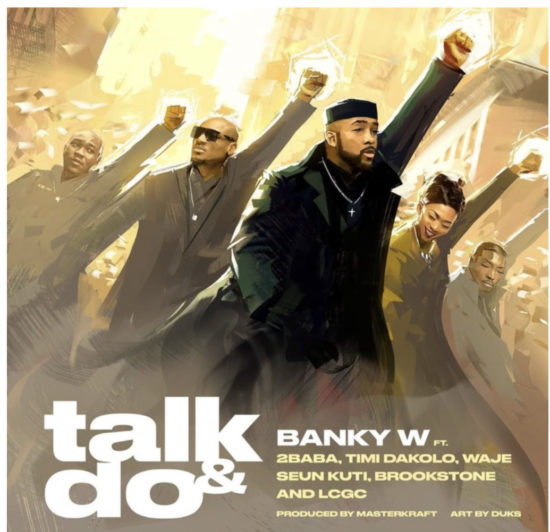 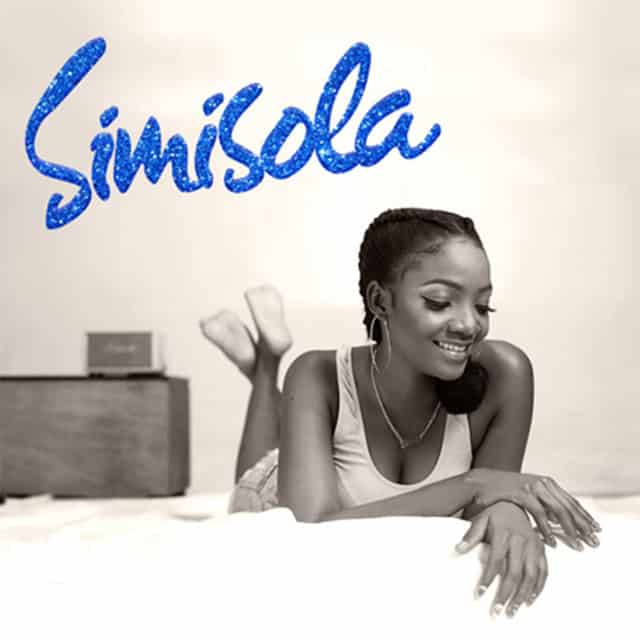 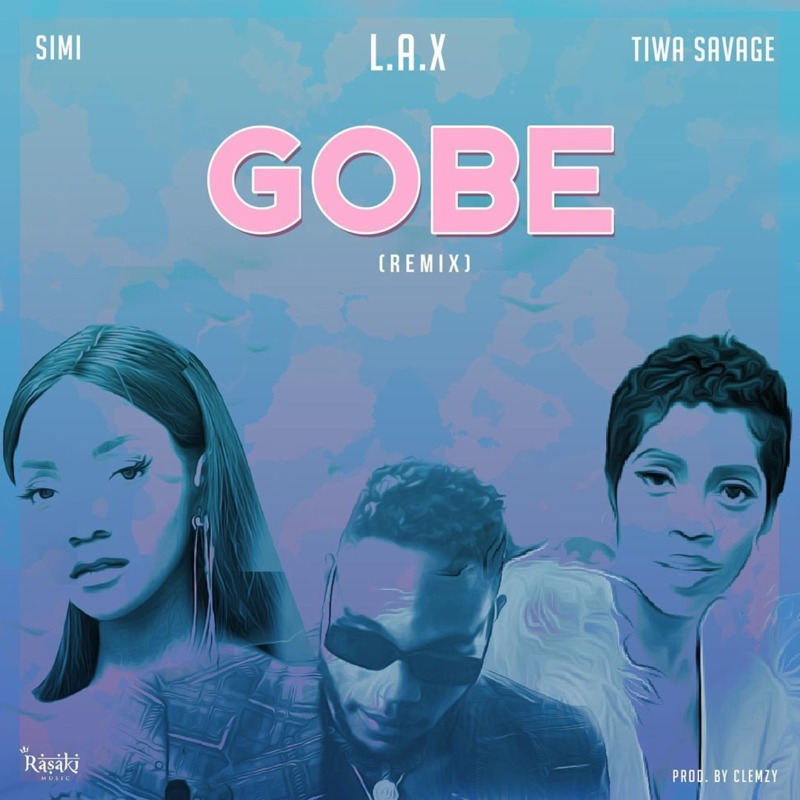 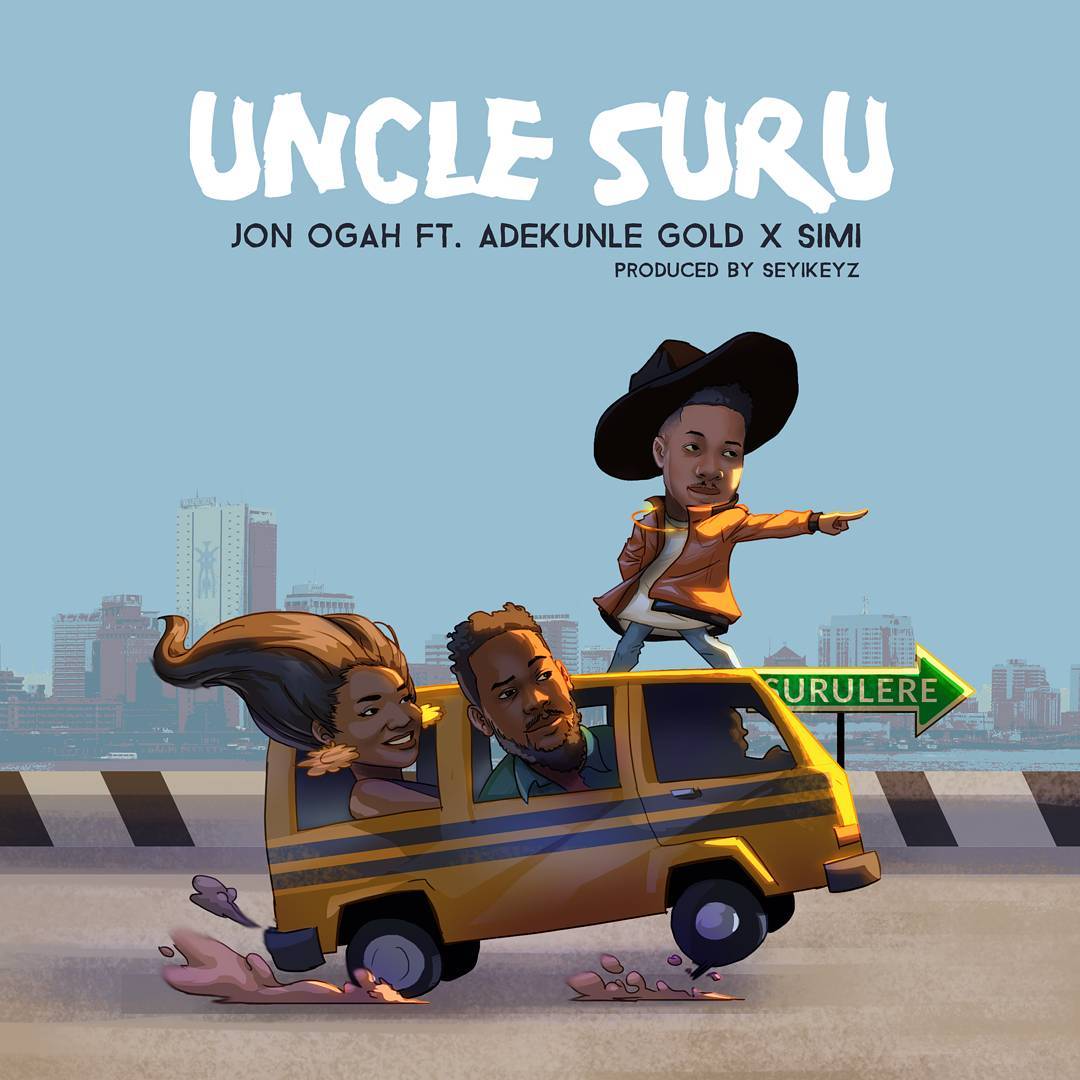 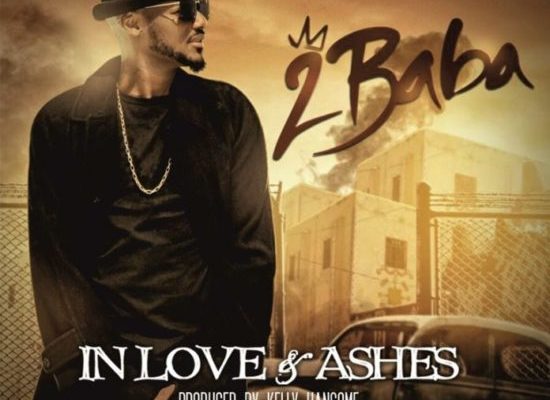 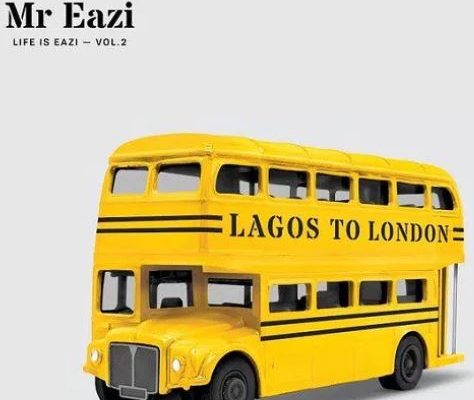 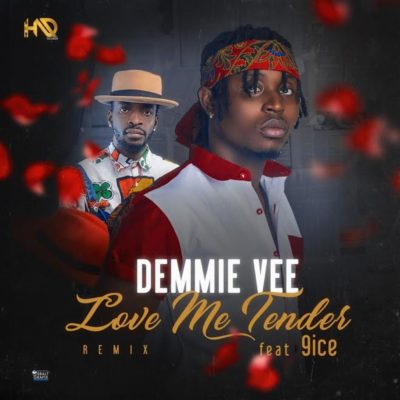 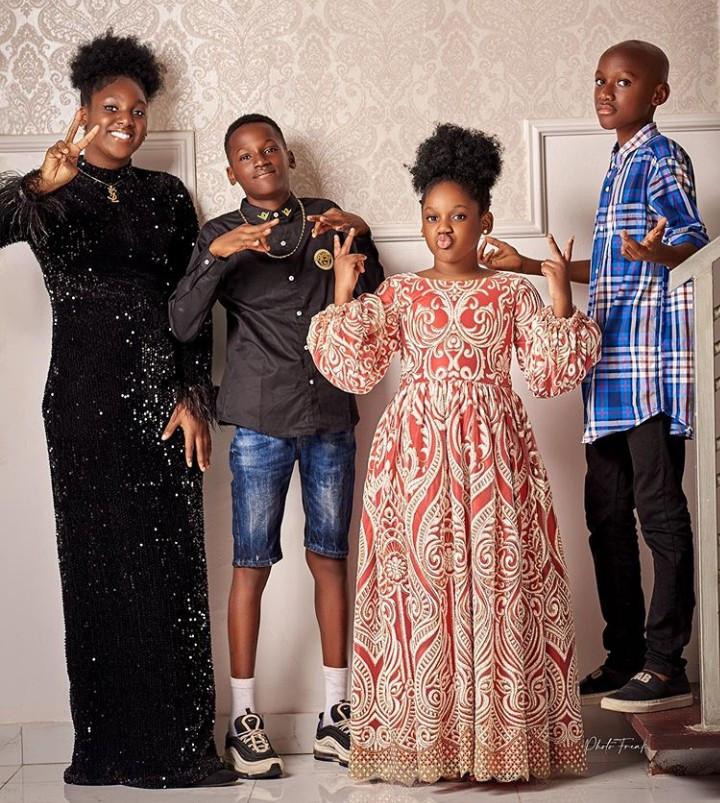