Staying in the Limelight when talking about the entrertainment Industry isn’t an easy task, this is because fresh talents tends to spring up from nowhere. Nigeria espiecially is known as a pool of talents as entertainers are even  been entertained by the public. Social Media as made it possible for Talents to get the attention they deserve once the oportunity is taken.

This poses a threat to the already established entertainers, artistes and actors in the industry as Fresh talents are most likely appreciated more by the public.

Nevertheless, there are few Veteran entertainers who still keeps their spotlight in their various industries despite the change of trends from time to time. Here is a list of some of them: 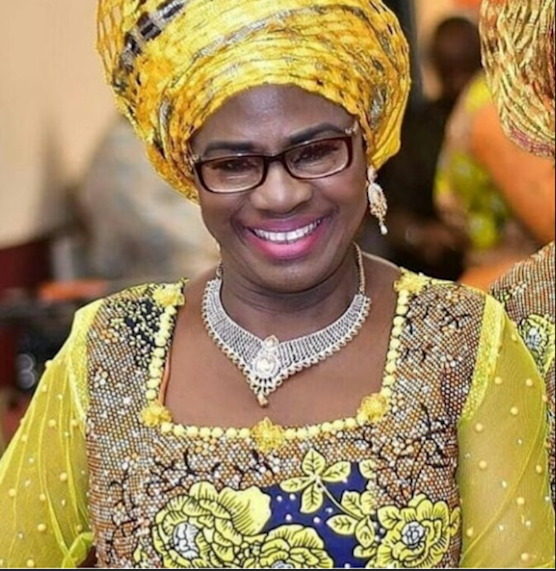 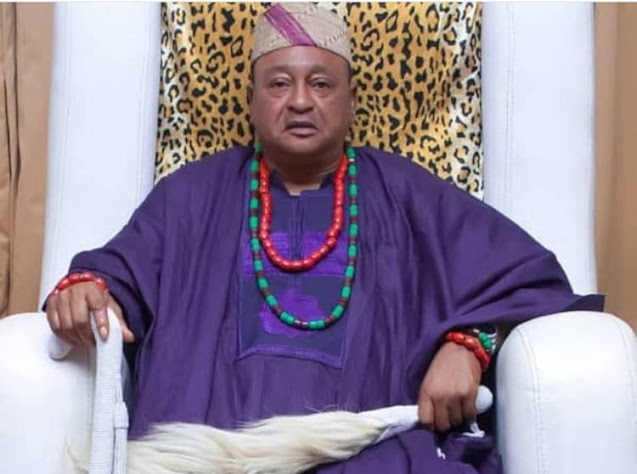 Patience Ozokwo Born 14 September 1958, She is known to be very good in interpreting the character of a Bad Mother or Mother-in-Law in several movies she has featured in. she never ceases to entertaining her Fans in her roles as she still appears relevantly on the big screen and TV Screens. 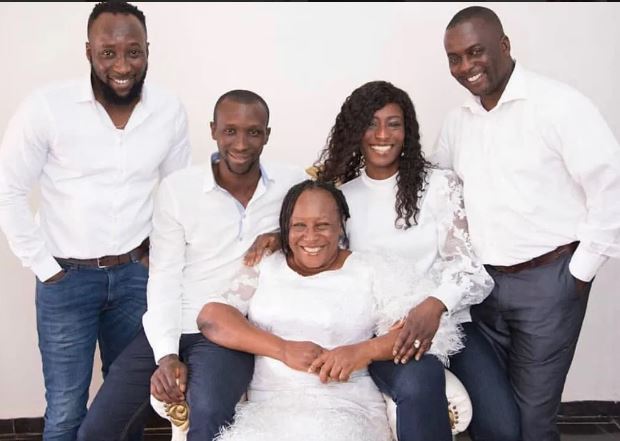 Sola Sobowale Born 26 December, 1963, Well Known for her Strict roles in Movies, as she interpretes her character Fierceness and Charisma which has made her relevant in Blockbuster movies like ‘King of Boys’. she still delivers top notch entertainment on Big Screens 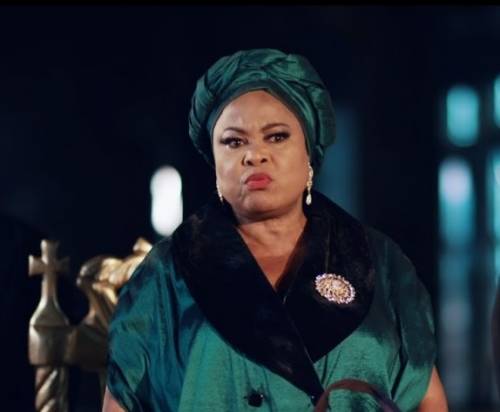 Ngozi Nwosu Born 1 August, 1963. she’s been in the limelight for many years, before she got Ill some time ago, But came back to take her spot in Limelight, as she keeps entertainer her audience with her Jovial and Charisma role playing in Tv Screens. 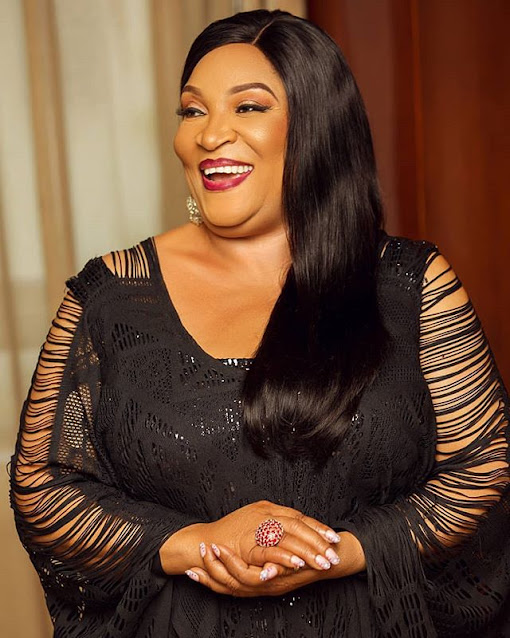