eBuzz Nigeria
Home Viral Comedian, The Cute Abiola gives update on his reported arrest by the... 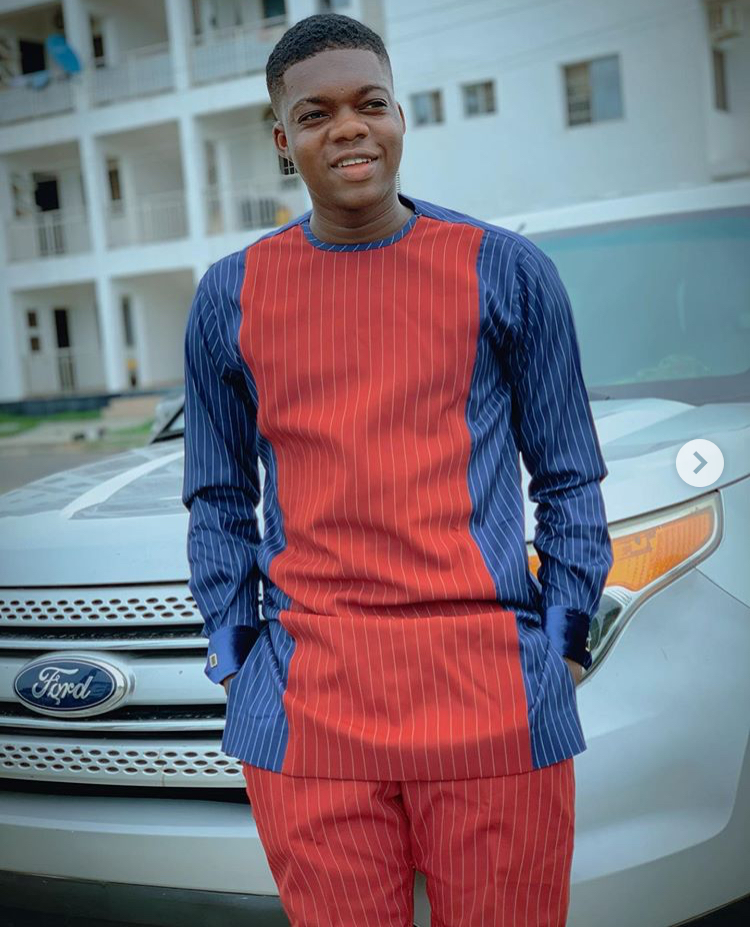 Nigerian Comedian, Thecutebiola has finally reacted to reports that he was arrested by the Nigerian Navy.

It was gathered that the comedian who is also a Naval officer was arrested around 7pm on Wednesday, April, 29, 2020 in Lagos for posing in his official uniform in the birthday pictures he shared on Instagram.

It was reported that his photos he posted on his birthday where in a military regalia made it to the top Naval hierarchy and landed him in trouble with his superiors in the military.

TheCuteAbiola in a tweet on Monday, 5th if May has now given an update about the plight. He revealed that he is still in service and gave special thanks to his family and fans for their efforts.