The audio of the single dropped last Friday, July 26 and ever since, fans have been anticipating for the video release. As always, OBO didn’t disappoint his fans. A lot of people have been vibing to the jam ever since it’s release and there have been lots positive reviews on it. 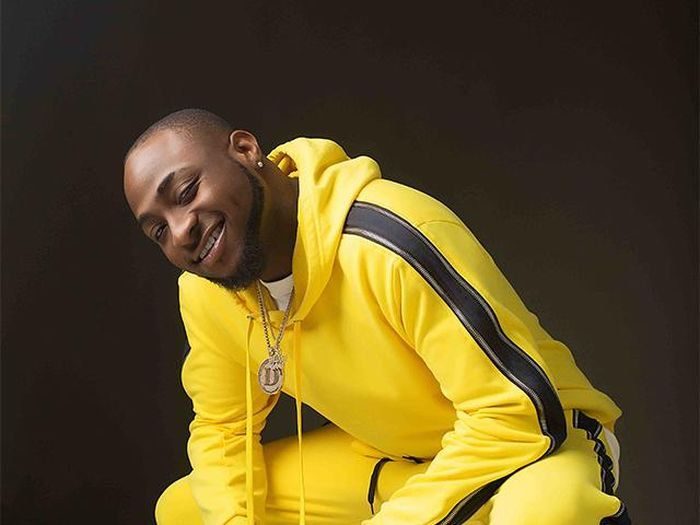 With the video now out, the song stands a chance of gaining more publicity and catching more attention. 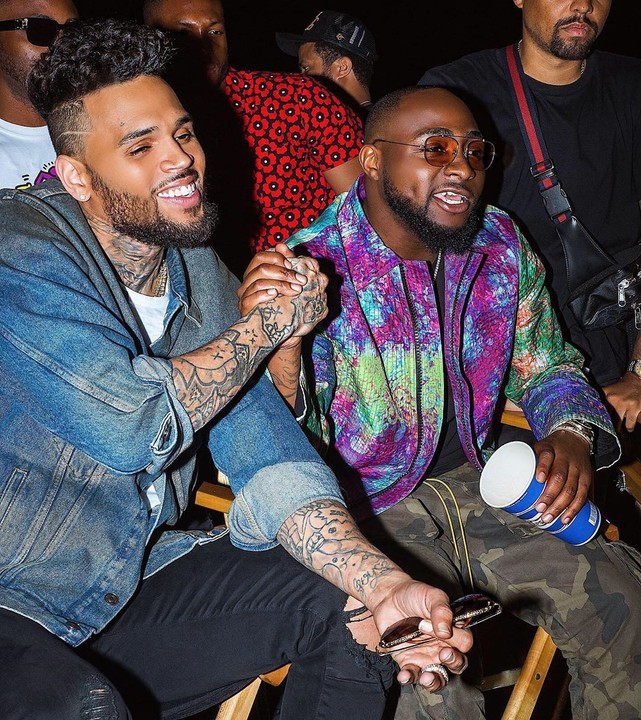 This would be Davido’s first collabo the international music act, Davido. Though, the ‘Gobe’ crooner has done collabos with some international artistes like Meek Mill, Wale, Tinashe, Rae Scremmurd, Young Thug, Tory Lanez and a few others, but his collaboration with Chris Brown on his new single remains the biggest for him so far.