Nigerian hit singer, Davido has sent a message blasting his haters everywhere in the world.

In a new video uploaded on Instagram, he has accused his colleagues in the music industry of hating on him, all because his father, Adedeji Adeleke, is wealthy. 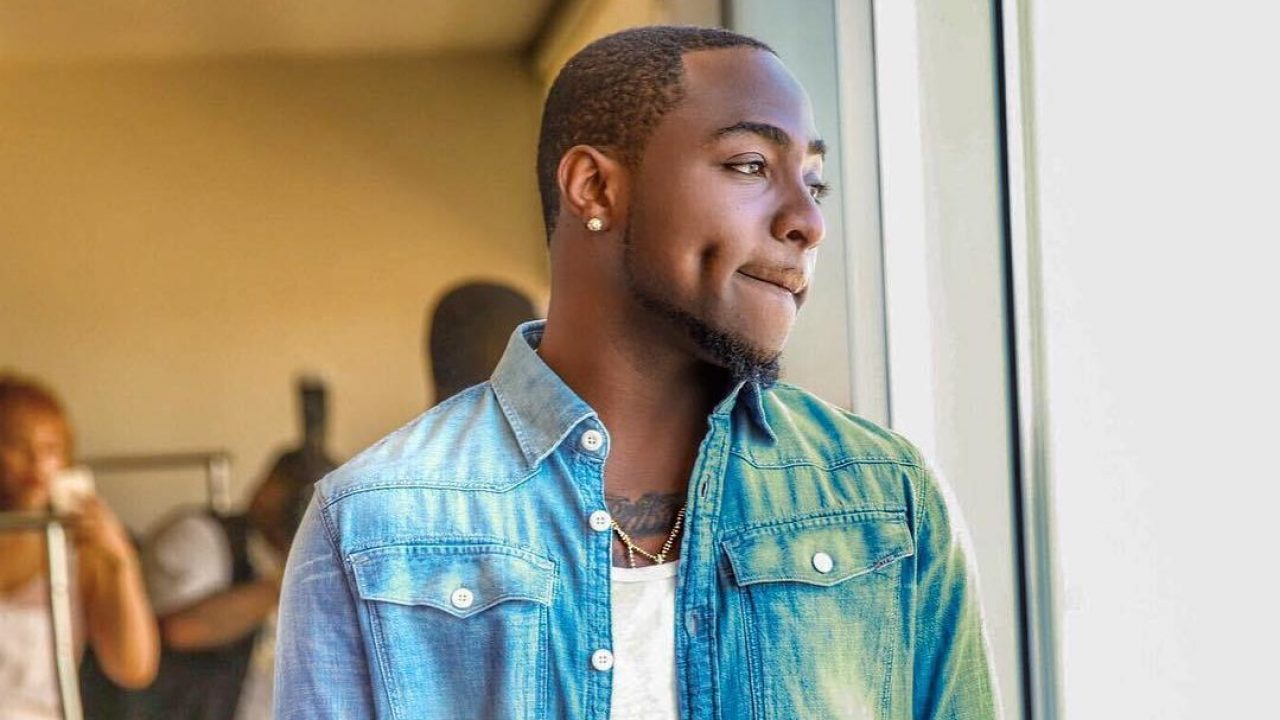 The 26-year-old went on to point out that the fact that he works very hard and has delivered several hit songs in his seven years in the music industry and so, that feat shouldn’t be forgotten by people when they start measuring his wealth. He ended his short video by asking a=all his haters to come suckk his male organ.

“Yes I want to thank all my brothers and sisters, my fans, people that have supported me. I am already used to this industry. Seven years now and nobody supports me, its just hate, from morning till night. because of what? my papa get money (sic). I work hard, i deliver hits. I take care of my people. So if you have a problem with me, suck ma d**k”

Check out the video below:

This is coming just after the DMW CEO who just released the visuals to his single ‘Blow my mind’ with @chrisbrownofficial reached another milestone in his musical career, as he became the most viewed Nigerian artiste on Youtube after hitting 500 million accumulated views.

According to ChartData on Twitter, the “Blow My Mind” singer has surpassed 500 Million views on Youtube, the highest in Nigeria. With those numbers, he has obviously become the first Nigerian artist to achieve that feat, beating the likes of Wizkid and Tiwa Savage.
Check out the tweet below:- 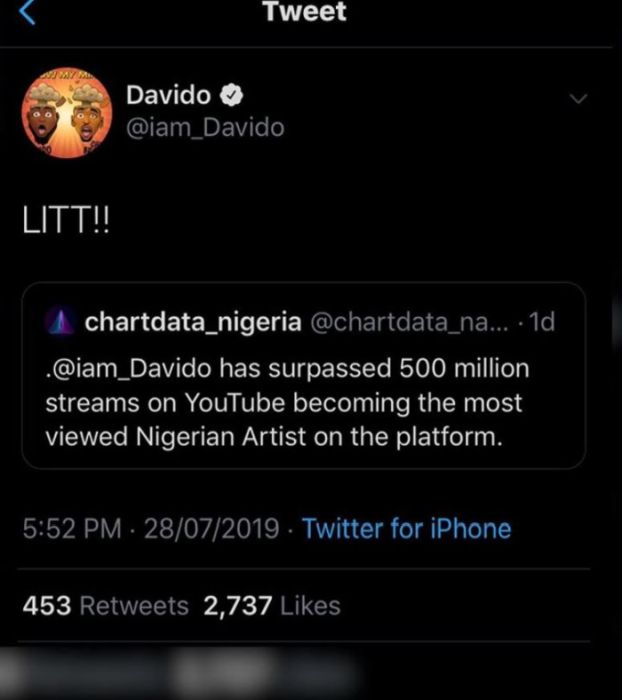