Recall that Cuppy’s lawyers, in a lawsuit, demanded a public apology from him over his allegation that despite the commercial success of the 2019 hit song, Gelato, by DJ Cuppy and Zlatan, the disc jockey did not compensate Zlatan.

Israel took to his Instagram page few hours ago and said he is sorry for all he said about DJ Cuppy owing Zlatan Ibile.

He also promised that such will never happen again.

Hot now!  BBNaija: Tacha reaveals why she refused to share Head of house room with Seyi

Davido and his colleague, Zlatan who obviously found the video funny took to the comment section to react.

@davido wrote; “Xxl CHORKE … Why u no tag Cuppy” 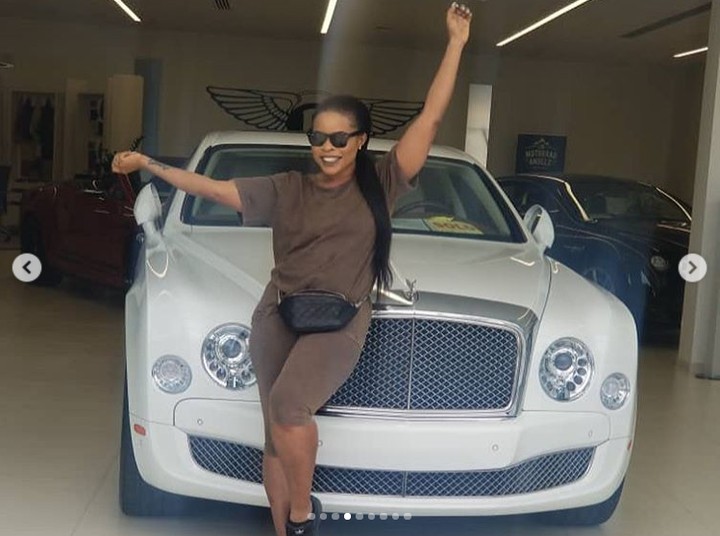 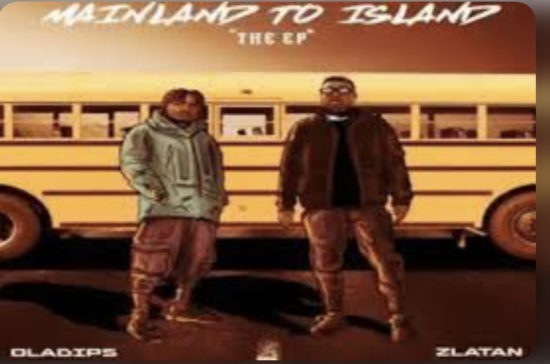