According to unconfirmed reports which have hit the internet, Rosaline Ufuoma Meurer, better known as Rosy Meurer, who was called out severally in the past by Nollywood actress, Tonto Dikeh, for having an affair with her then husband, Olakunle Churchill, is heavily pregnant for him. Tonto Dikeh had in an interview accused Rosy of sleeping […] 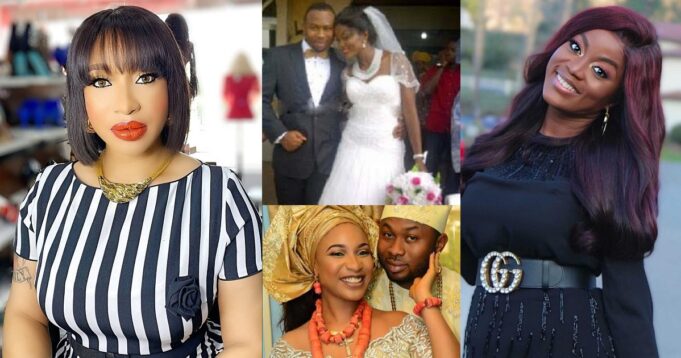 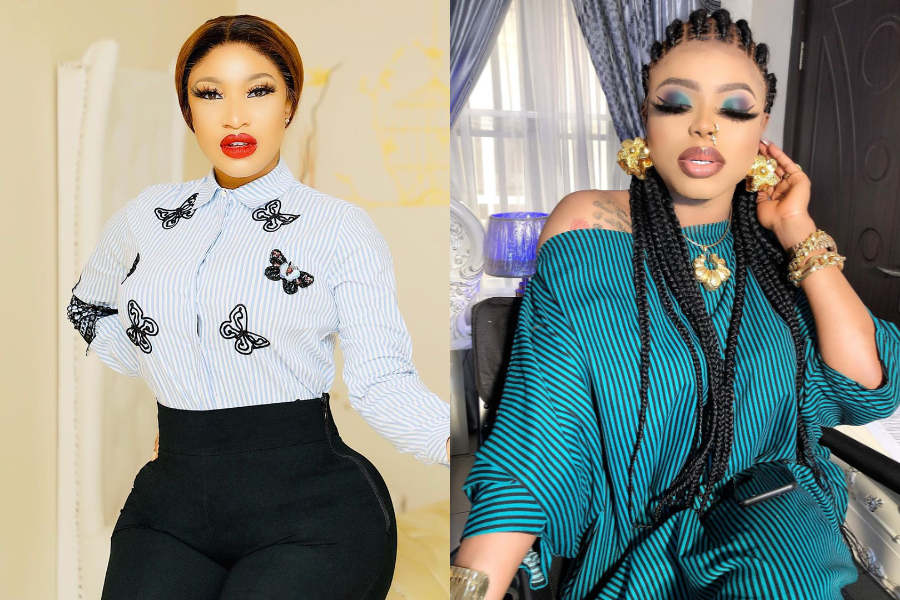 A lot of things I wish I knew earlier, but it’s never too late to learn