Popular Nigerian producer and label executive, Don Jazzy has issued a warning to ladies sending him suggestive videos on social media as part of the #SilhoutteChallenge.

#SilhoutteChallenge is a new trend on social media in which active users (mostly females) show off their sultry-near-nude bodies enmeshed in a red-hot lit background.

Many ladies have taken advantage of the challenge to flaunt their natural endowments and some have taken it to another level by sending unsolicited private videos to the DM of Don Jazzy.

The Mavin records boss has now cried out that he doesn’t want to entertain the videos because he has a girlfriend.

”People are doing their own #SilhoutteChallenge inside my instagram DM. Man I have a girlfriend ooo.”

People are doing their own #SilhoutteChallenge inside my instagram DM.

. I have a girlfriend ooo.

Tacha shoots her shot at Don Jazzy, wishes to join him in his new mansion 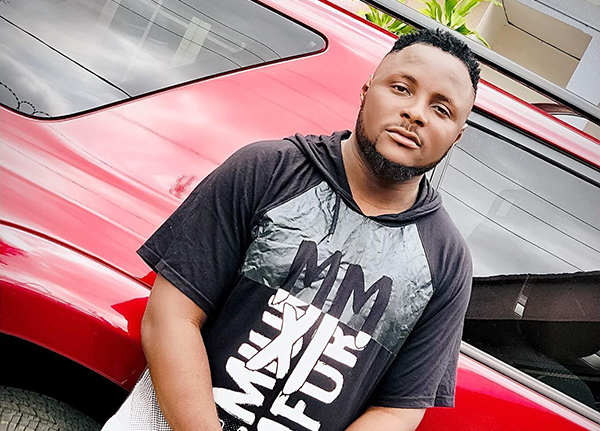