Ace music producer and Mavin Records boss, Michael Collins Ajereh, famously known as Don Jazzy has declared that no one can force him to get married.

The 36-year-old music business mogul stated his position on marriage, after a colleague of his in the music industry, DJ Big N came at him, following a post shared on his official Instagram page.

In the Instagram post, Don Jazzy had asked his fans and followers to let him know what he could possibly do for them. 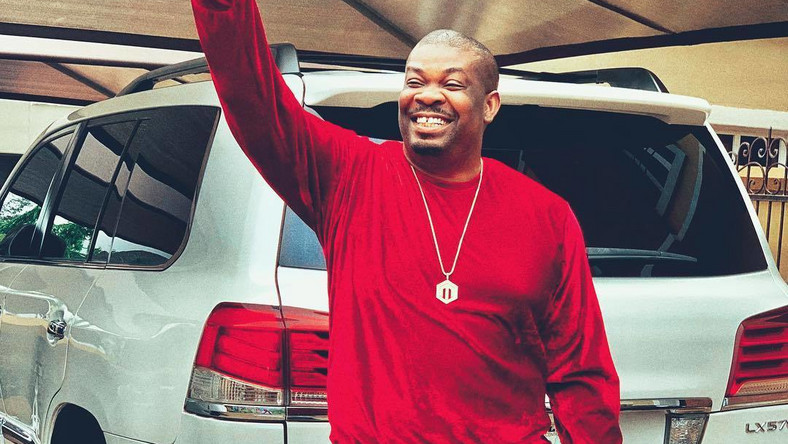 Responding to his question, the official DJ of Mavin record label, DJ Big N, expressed that he had gotten tired of finding a woman for him and as such, he should do well by getting himself a wife.

“The Don can find a wife for himself, since I have given up doing so for him,” he said. 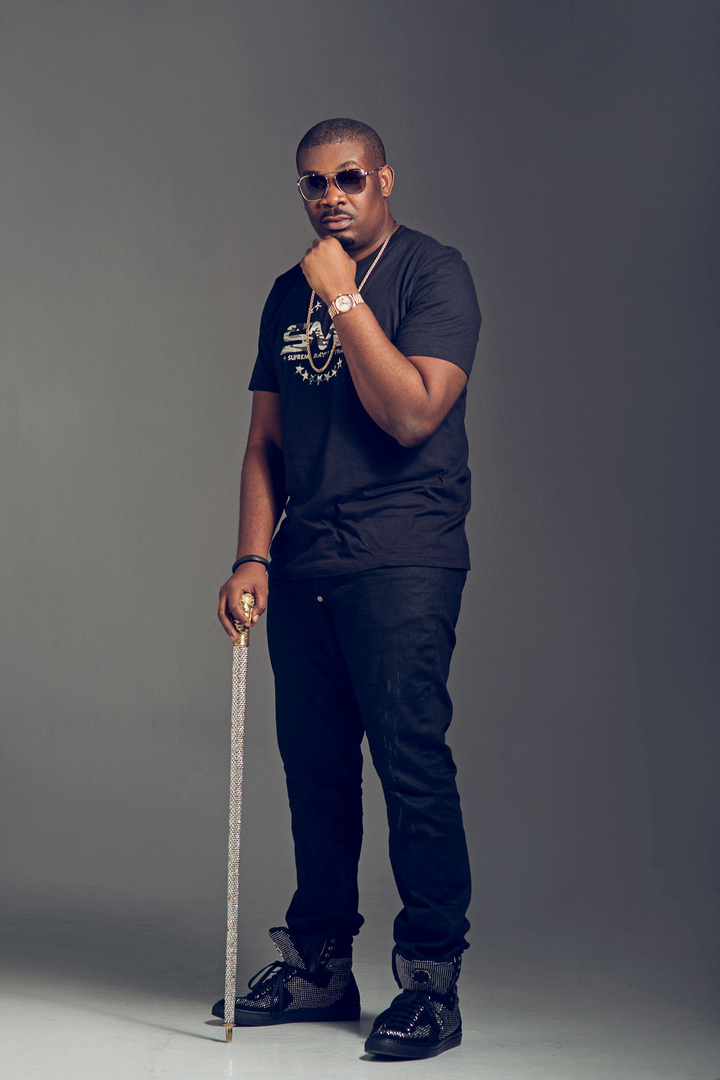 See a screenshot of the exchange between them below:

The Don ‘Don Jazzy’ has come out to remind us once more that he isn’t ready for marriage yet and neither can force him to get married.

Kindly share your comments on this story in the space below.