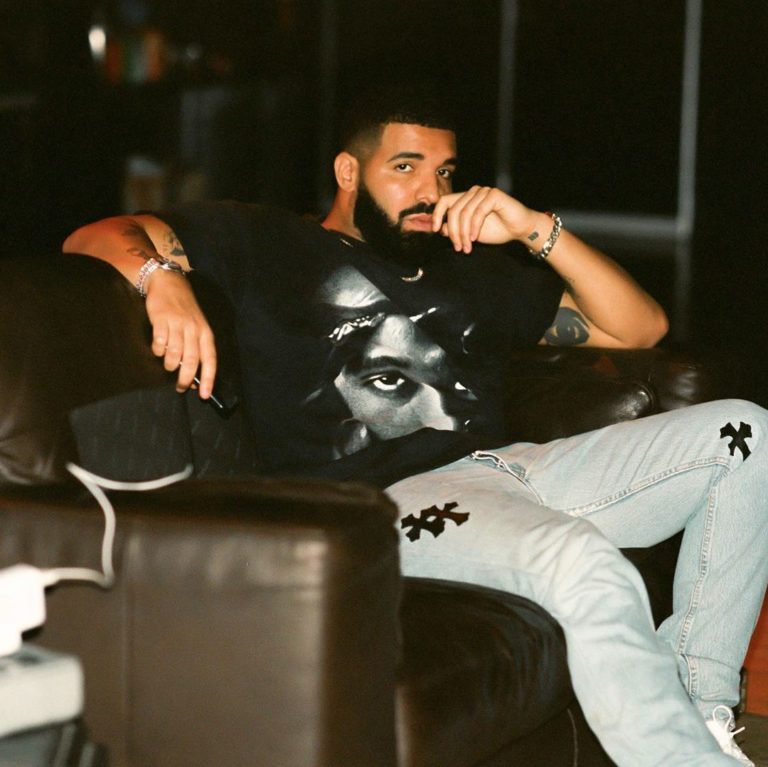 One of the most viewed and most talked about Battle of Hits in Nigeria was between music producers, Sarz and Shizzi. The battle of hits is being caught globally as artistes and producers around the world deploy this model to reach their fans.

Sarz and Shizzi held their battle in a live video on Instagram few days ago but one which and a pre-recorded version of the footage has just been promoted by Canadian rapper, Drake via Instagram.

In an IG story post, Drake reposted the Instagram Live Battle between Sarz and Shizzi at the point when Sarz played the last song for the night, Come Closer, a song he collaborated with Wizkid on.

Although he did not comment, his sharing was well appreciated by Shizzi who also reposted on his story to acknowledge and appreciate Drake for sharing their work.