The police in Rivers State have arrested one Emmanuel Israel for allegedly posing as a son of Delta State Billionaire, Ned Nwoko.

Nwoko, who represented Aniocha North-South and Oshimili North-South in the National Assembly from 1999 to 2013, is the husband of Nollywood actress, Regina Daniels. 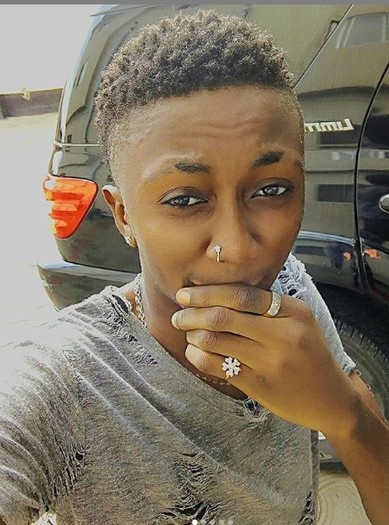 It was also reported that the fake Nwoko’s son had kept physical contacts with several unsuspecting members of the public with dubious promises of securing financial deals and sundry favours for them, with intent to extort.

Nwoko had in a statement released in May said: “the self-styled name ‘Emzy’ is believed to be working in cahoots with a discredited and defeated senatorial contender from Delta North who is facing multiple criminal charges before various courts and the EFCC.”

He denies ever abandoning any of his children, contrary to social media reports linked to Emzy.

If you are insulting your parents because of Ferrari, they deserve it – Seun Kuti

Kenyan woman confesses to deliberately infecting many men with HIV