Ghanaian comedian, Funny Face has said the challenges he faced which in turn affected growth in his comedy career, was due to Ghana’s population which he claimed is made up of 60% witches. 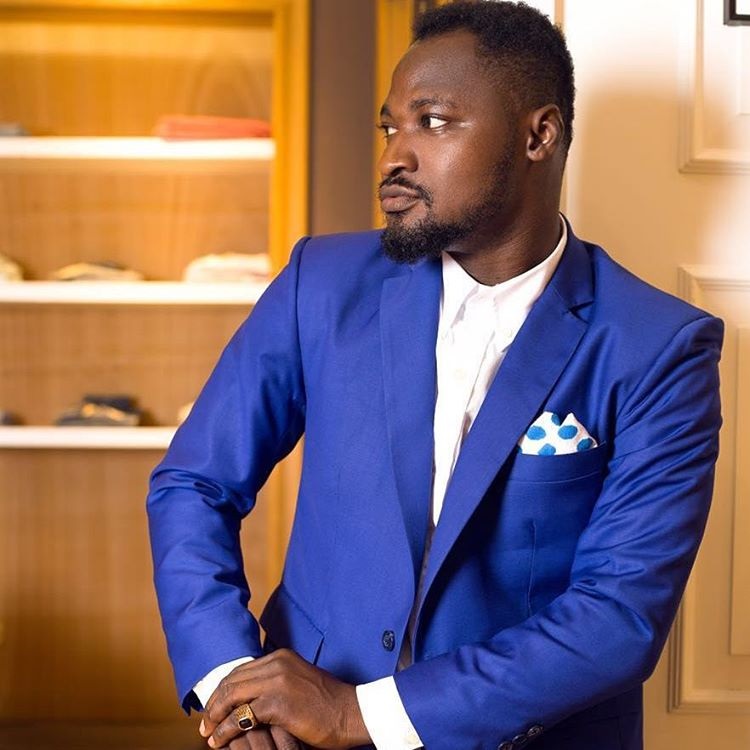 Funny Face who got a breakthrough in his comedy career after headlining Night of 1010 Laughs in 2010, complained about having over a million followers on social media but getting no response and engagement on his posts.

He said “60% of Ghanaians are witches whiles 40% of them are people who will want you to succeed in what they do. In Ghana they won’t push you and when you are pushing yourself too they will fight you”.

Here is a video of the interview he had with Joy Prime below;