eBuzz Nigeria
Home Viral Has the government successfully beaten us into silence?

The activist also spoke about the Lagos state environmental agency and their directive to auction off cars of drivers who committed one-way defaults.

Switch shared a video of herself speaking on her Instagram page, and asked questions on whether the citizens have allowed themselves to be completely gagged and silenced when it comes to fighting for what is right.

Hot now!  #LekkiMassacre: “The biggest mistake we made was keeping the bodies at the feet of soldiers” – DJ Switch speaks in new video

There’s so much I want to talk about but it’s too much. Has the government successfully beaten us into silence because this silence is deafening. What is the problem?

DJ Switch further spoke on the claim by Borno Governor, Babagana Zulum that some Boko Haram members are Christians, and she asked if it has been verified or was just mere claims.

Hot now!  Donjazzy is now a step closer to her crush Rihanna, as she vibes to Rema’s song

“You say Christians are among Boko Haram could you please outline your data were you are getting this information from. It is this type of divisiveness I’m talking about”, she said.

Watch her speak below:

I can’t afford the school fees 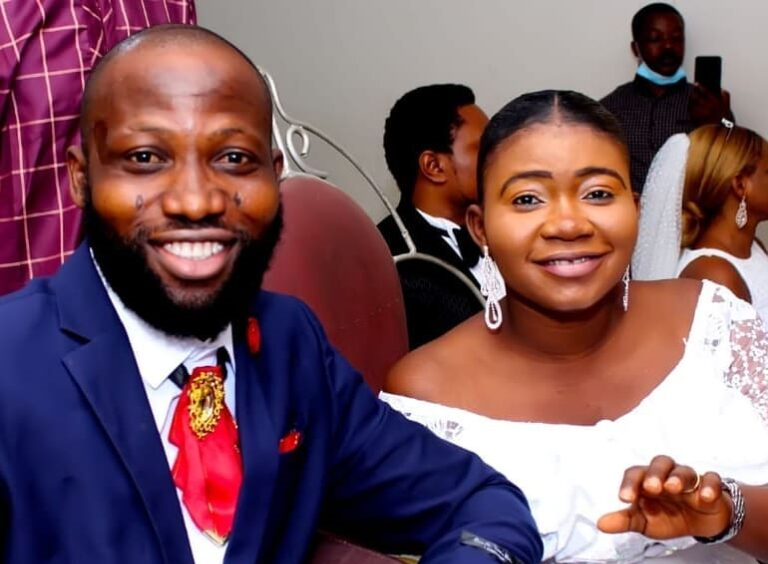 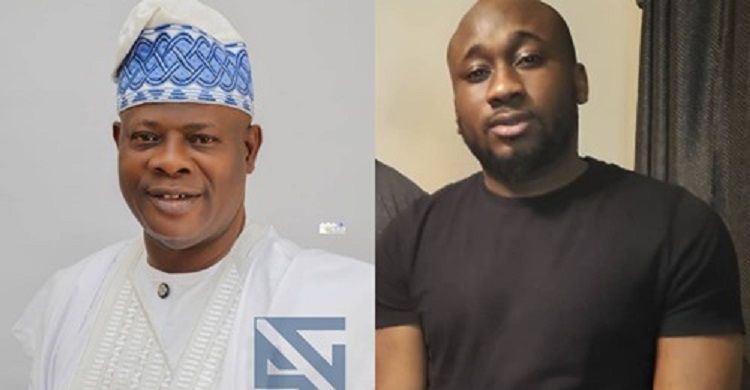