eBuzz Nigeria
Home Viral I And Sanyeri Once Begged For Food At Restaurants before our rise...

Kamilu Kompo, as he is popularly known, revealed this in an interview with BBC Yoruba.

He also stated that he and his kinsman, Afonja Olaniyi, popularly known as Sanyeri, once begged for food at restaurants before their rise to stardom in the movie industry.

“I am from Oyo town. I started acting the moment I left basic school in Oyo, it was during this period that I met Afonja Olaniyi, popularly known as Sanyeri.

“I was yet to write my WAEC examination when I became an actor, I started living with my boss and I was working as a baking pan cleaner at a bread bakery to get money to feed myself. I lived with hunger and suffered a lot but I thank God today,” he said.

Kamilu also revealed that he appeared in a movie for the first time in 1966 and he had produced twelve movies. Adding that, he has knowledge about every aspect of filmmaking.

“I and Sanyeri once produced a movie in Malaysia alone, we were the actor and the cameraman. There is nothing about filmmaking I don’t know,” he said.

He explained further that irrespective of any profession an individual is interested in, education is very important and anyone who wants to be successful in the movie industry must be Godly, humble, and full of respect for elders in the profession with patience and perseverance.

Speaking on the rumor that he has four wives, he described it as far from the truth because he is married to only one woman. 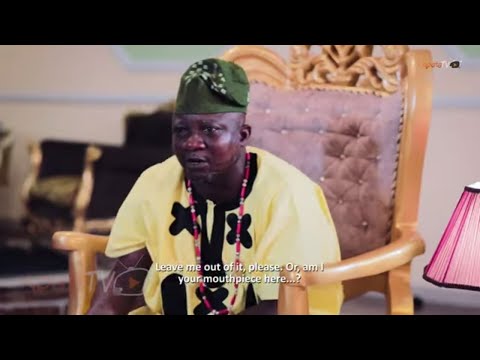 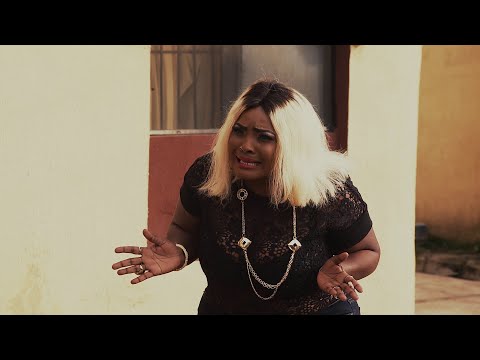 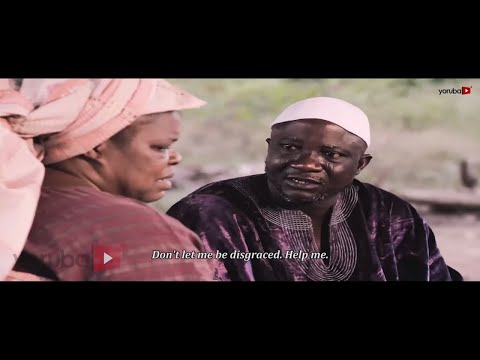 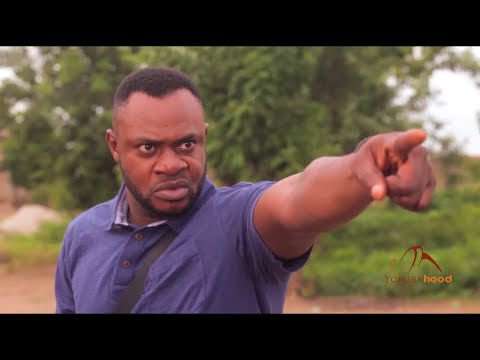 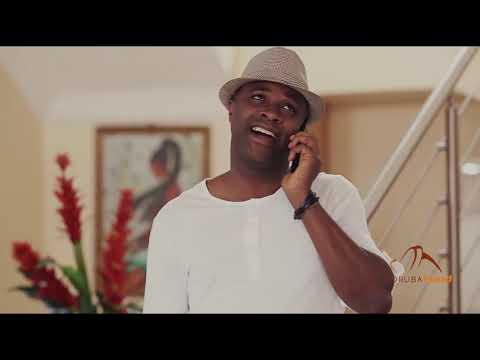