eBuzz Nigeria
Home Viral I have not spoken to Chika Ike in two years – Ned...


Popular billionaire and philanthropist, Prince Ned Nwoko has reacted to reports that he is set to marry Nollywood actress Chika Ike, dismissing the stories as false and wicked.

The Nigerian social media lately has been awash with rumours of an engagement between Prince Ned Nwoko and Chika Ike. This is coming on the heels of his celebrated marriage to Nollywood sensation Regina Daniels in April 2019, both of whom welcomed a baby Boy in June 2020.

Recall that a particular blogger had appeared on a YouTube channel tagged “Pizzy Vibes” claiming that Regina’s mother, Rita Daniels, made a video where she expressed anger with Chika. 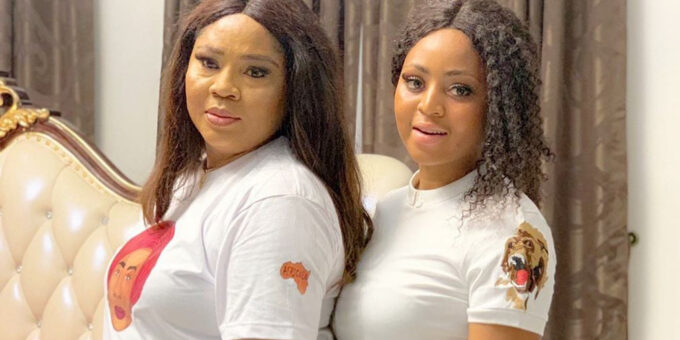 Regina Daniels’ Mother, Rita Daniels, Puts Her Hot Legs on Display To Make A Fashion Statement For The Family 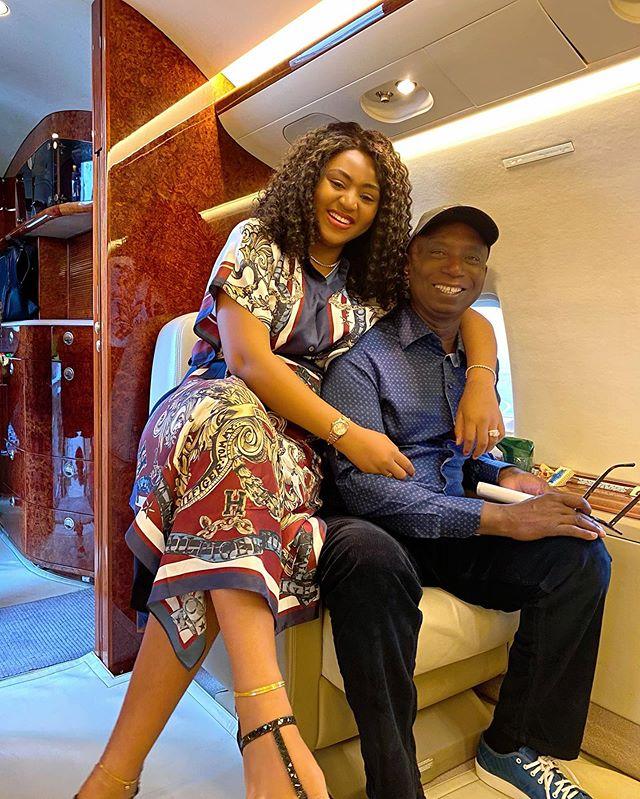 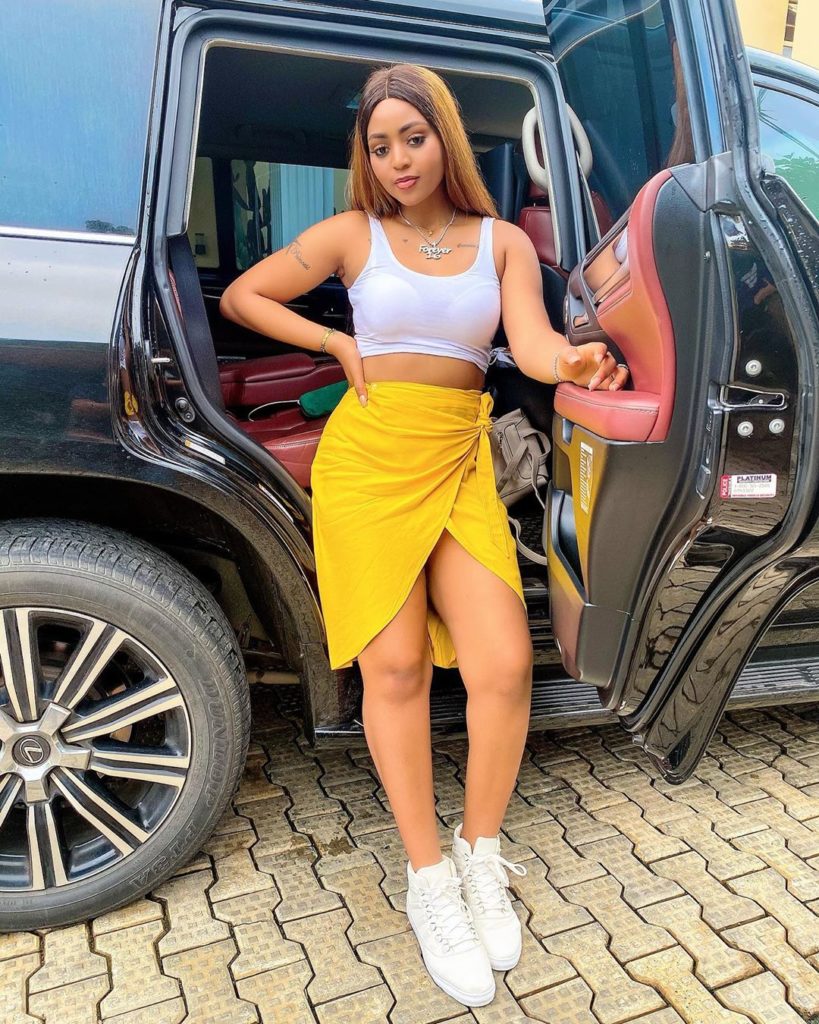 Too much humility can destroy you – Actress Chika Ike