Bragging about sexx is as old as — well, sexx itself. People have always felt compelled to share stories about the sex they had (and how many times, and in what positions!). Some are fun — and funny — to hear, while others are just plain distasteful. Just like the one veteran Ghanaian actor, Oboy Siki, popularly known as Boys Boys shocked fans with after giving an insight into his sex#@l lifestyle adventures, revealing in a new interview that he has slept with over 2500 ladies across Ghana. But how did he do it?

The Ghanaian actor disclosed that he is very much interested in young girls and it will be a curse on him if he ever sits anywhere to say he doesn’t. Oboy Siki asserted that womanizing runs in his blood as he had a chance to see what his “womanizer” dad did to women which he loved. In the interview with Zionfelix, the actor confessed to having a list that contains names and number of ladies he has slept with. He however said that he decided to ‘hang his boot’ and also quit womanizing after it got to 2,500. 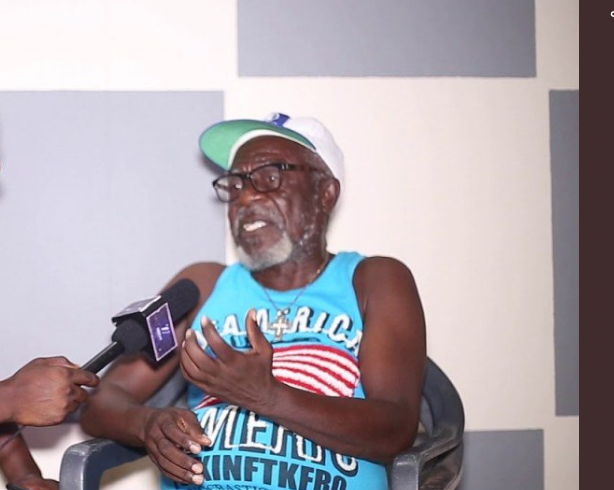 Oboy also boasted of sleeping with ladies in every district and village in Ghana and also begged for a reduction in the age of consent from 18 to 16, because 16-year-old girls are already mature to him. He also advised that men should not focus on getting the ladies but rather strive hard to make money through legal means and when they get that, the young girls of 16 would start chasing them to sleep with. 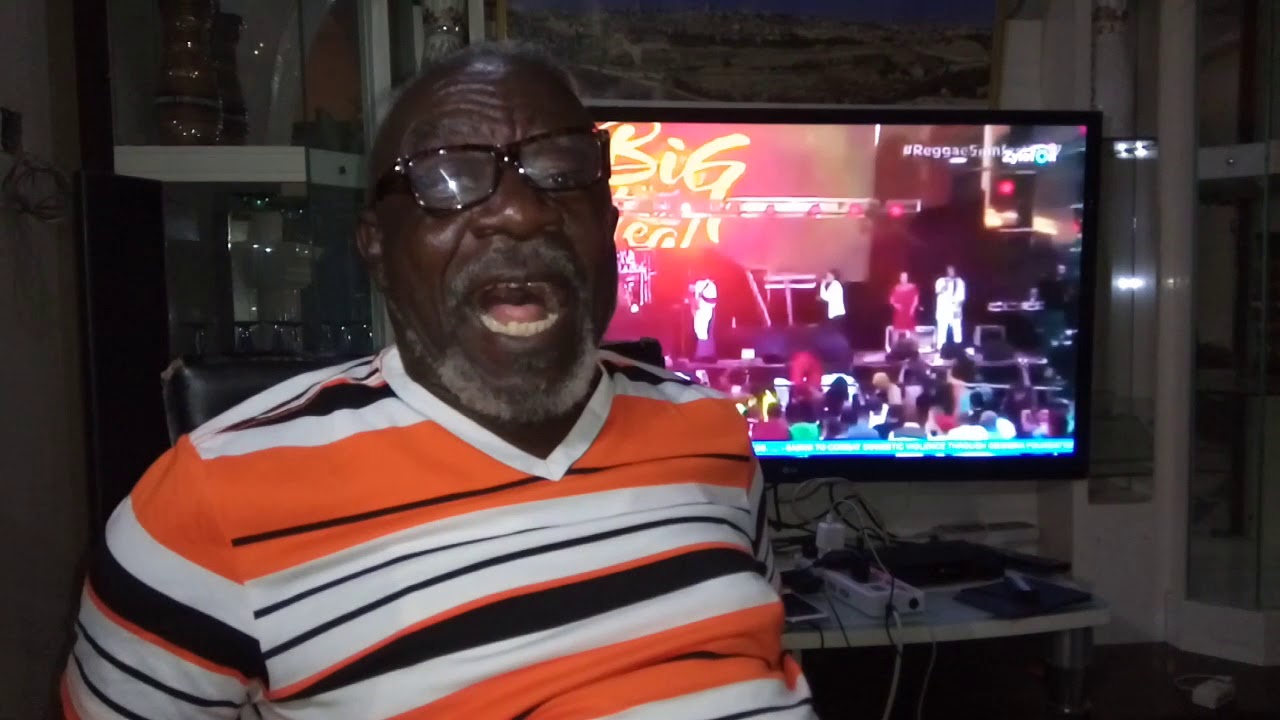 He also said he is busy enjoying the little wealth he has been able to accumulate and still making, on women, saying he will not be buried with his properties so he sees no need to make any. Hewas quoted as saying, “I’ve come to realize that no matter how many properties you have in this world, you will never be buried with any of them. So at my age, what I am supposed to do is to work, get money and use it on women.”

For those who understand his native language, the video can be seen below: